Wild Animal Rescue Centre (Not open to the public, sorry)

The Wild Animal Rescue Centre is 'Hong Kong's only privately-run wild animal hospital. It was set up in 1994 to treat and rehabilitate native wildlife and endangered species from overseas. Between 1994 and 2019 we received over 50,000 wild animals. A wide variety of wild animals have been received at the centre including birds, snakes, crocodiles, monkeys, wild boar, bats, pangolins and turtles. They were either injured, rescued, abandoned by their previous owners, or saved from the illegal food or pet trade.

When possible we release the animals back to the wild. Some do not survive; some are sent to trusted institutions around the world to join breeding programmes; and some join our education programme and go on display to the public. 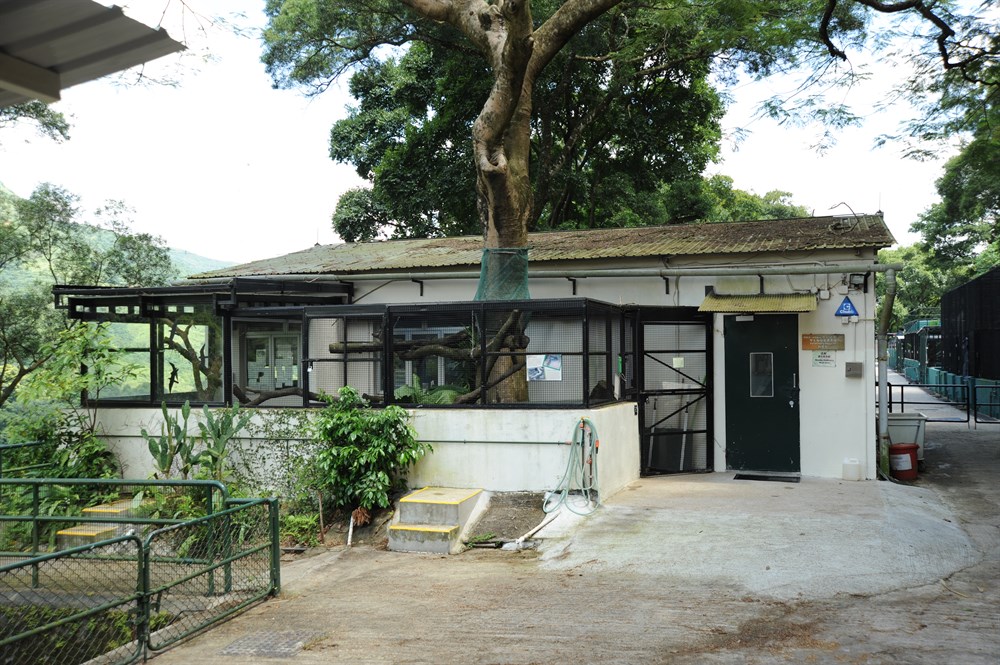