The Ecological Advisory Programme (EAP) actively monitors ecologically sensitive areas as well as areas of the natural countryside affected by development proposals.  It plays a direct role in helping to protect these wilderness areas by carrying out field surveys/ site inspections, documenting and sharing ecological information, participating in meetings/ forums, submitting letters of concern and lodging objections. It also acts upon reports of possible harmful environmental damage caused by activities such as illegal dumping, disturbance to sensitive areas and improper land use.  In addition, the EAP monitors planning applications, land use zoning proposals, Environmental Impact Assessments and development proposals, in order to ensure that Hong Kong's sensitive wildlife habitats and species are well-protected from development pressures.  Much of this work is carried out in close co-operation with other environmental non-governmental organisations (eNGOs), other departments of KFBG and relevant Government departments through regular liaison and networking.  Some of our submissions regarding Government’s policies or proposals can be downloaded at the Report and Publications page. 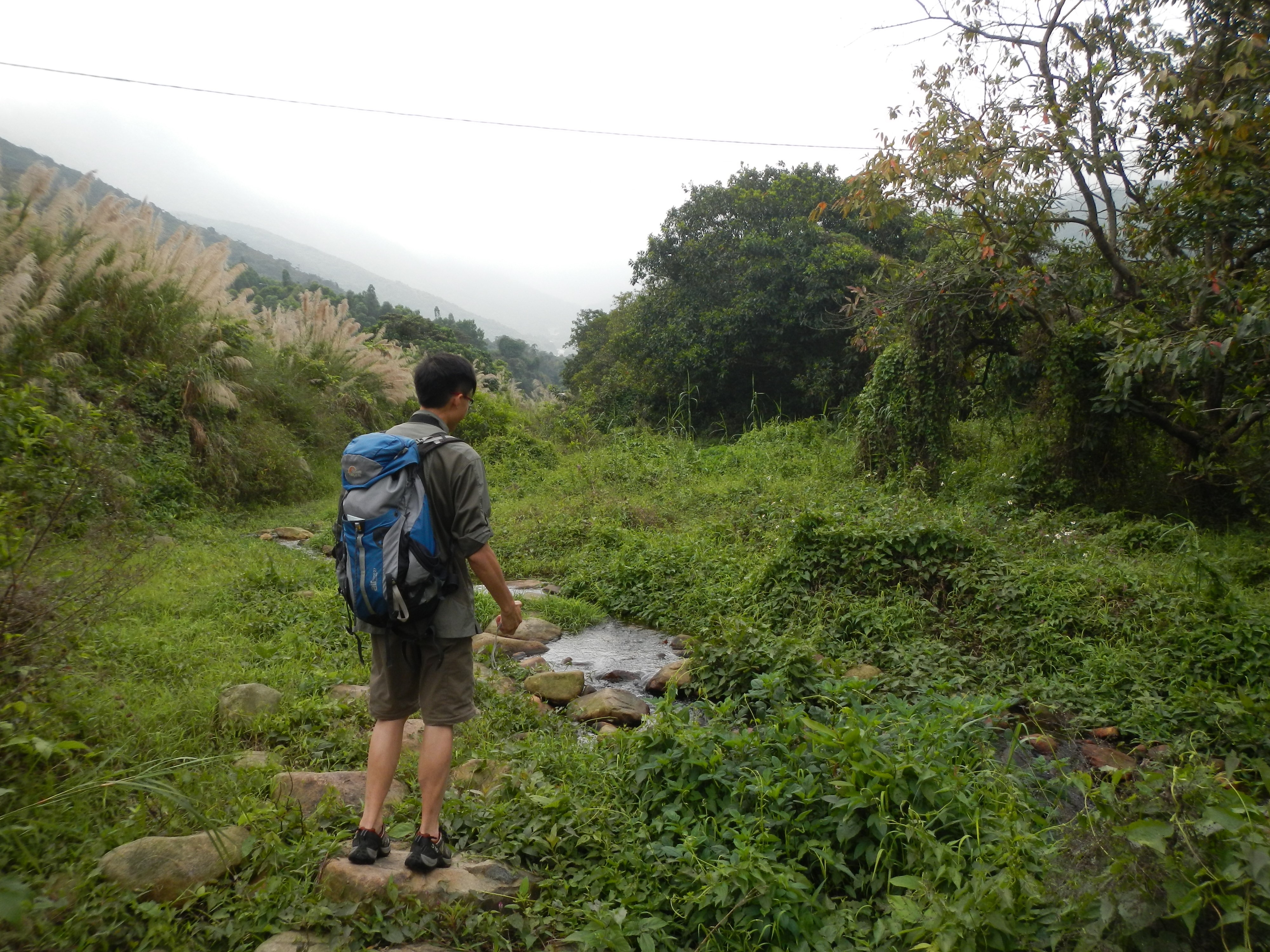 In order to gather updated ecological information, field surveys are regularly organised by the EAP team within the territory of Hong Kong.  Surveys have been conducted in streams, channels, meanders, marshes, mangroves, rocky shores, boulder shores, sandy shores, mudflats, gei wais, ponds, secondary woodlands, fung shui woodlands, plantations, shrublands, grasslands, farmlands, developed areas/ brownfield sites and even shallows along the coastline, targeting both fauna and flora.  Some of these surveys were conducted by experts from other KFBG’s departments (e.g., botanical surveys by Flora Conservation Department) as well as outsourced ecological consultants.  Survey results collected from certain areas in Hong Kong have been published and they can be downloaded at the Report and Publications page.  Results of these surveys have been used to convince relevant parties to change their plans.  For instance, the major zoning at Mau Ping, Ma On Shan, was amended to Conservation Area from Green Belt (i.e., an upgrade in protection) after the Planning Department received our botanical survey data. 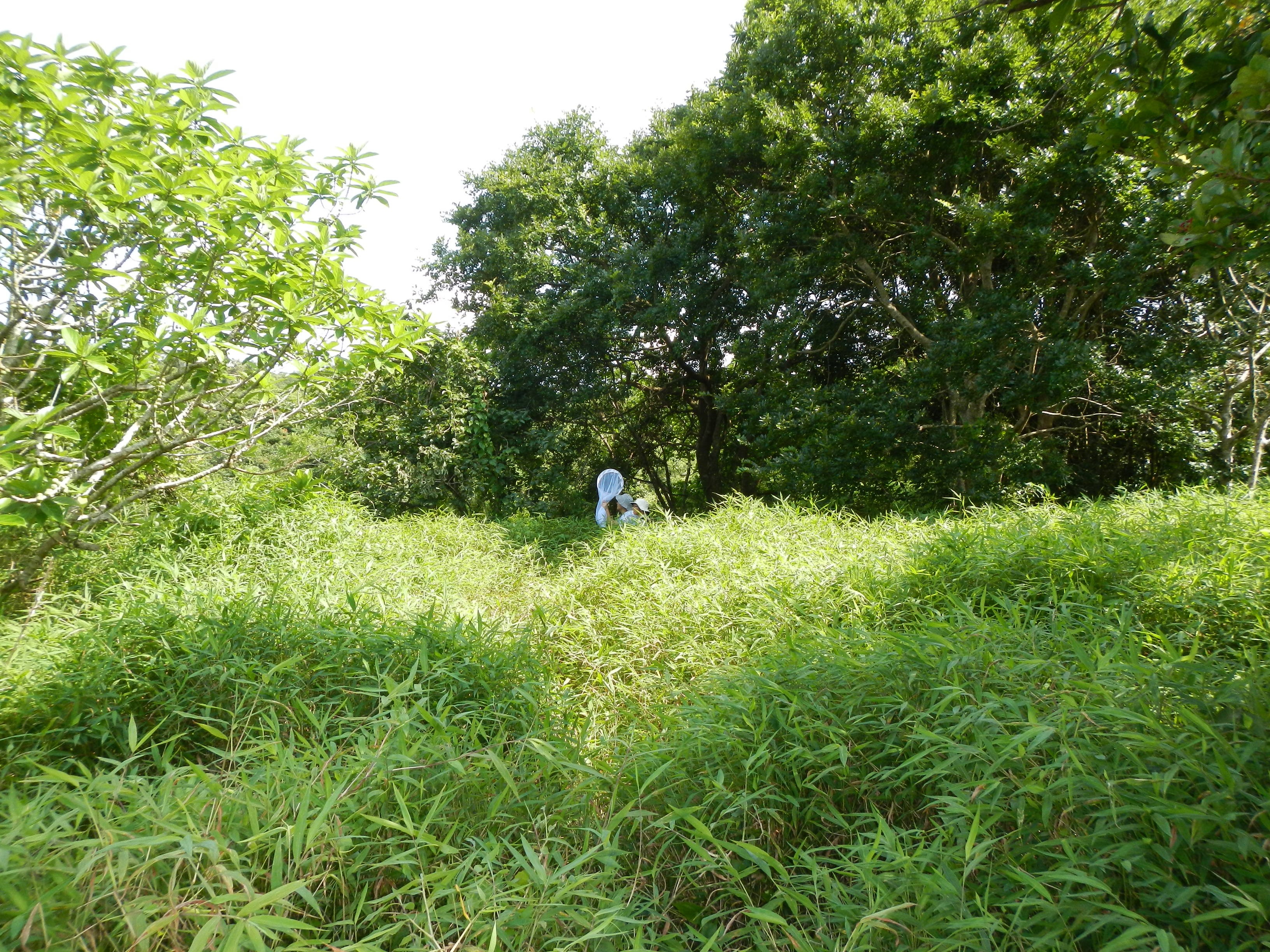 Many fauna groups in Hong Kong receive intense attention and their abundance as well as habitats are routinely monitored by the public and professionals (e.g., birds, feral cattle, wild boar); but some groups, even with many species of high conservation concern, are not under the regular spotlight of active conservation, and in many cases valid information for these groups is scarce or lacking. The freshwater and estuarine fish community falls into the latter category. Because freshwater and estuarine fishes have been widely overlooked and there has been a lack of active (and effective) conservation action in connection with the species and habitats, many habitats for fishes are being degraded at an alarming rate. The distribution range of some species which were previously considered to be common (e.g., just ten years ago) has greatly reduced. There is thus an urgent need to evaluate the status of the freshwater and estuarine fish species, before many completely disappear in Hong Kong.

In 2014, a certificated trainer from the IUCN redlisting process was invited by the KFBG to provide a training workshop to local experts from various sectors, including eNGOs and the Government. Following this training, some local fish species of conservation concern were selected for evaluation. The assessment took reference to the guidelines provided and practised in the workshop, and the results are published in several reports which can be downloaded at the Report and Publications page.

With the provision of the updated information on the status of some selected local fishes, we hope to be able to assist local eNGOs, environmental consultancies, developers and Government departments in making informed decisions related to development projects/ proposals that might threaten the local fish communities, and we also hope that conservation action plans can be considered for the most threatened species, as soon as possible. 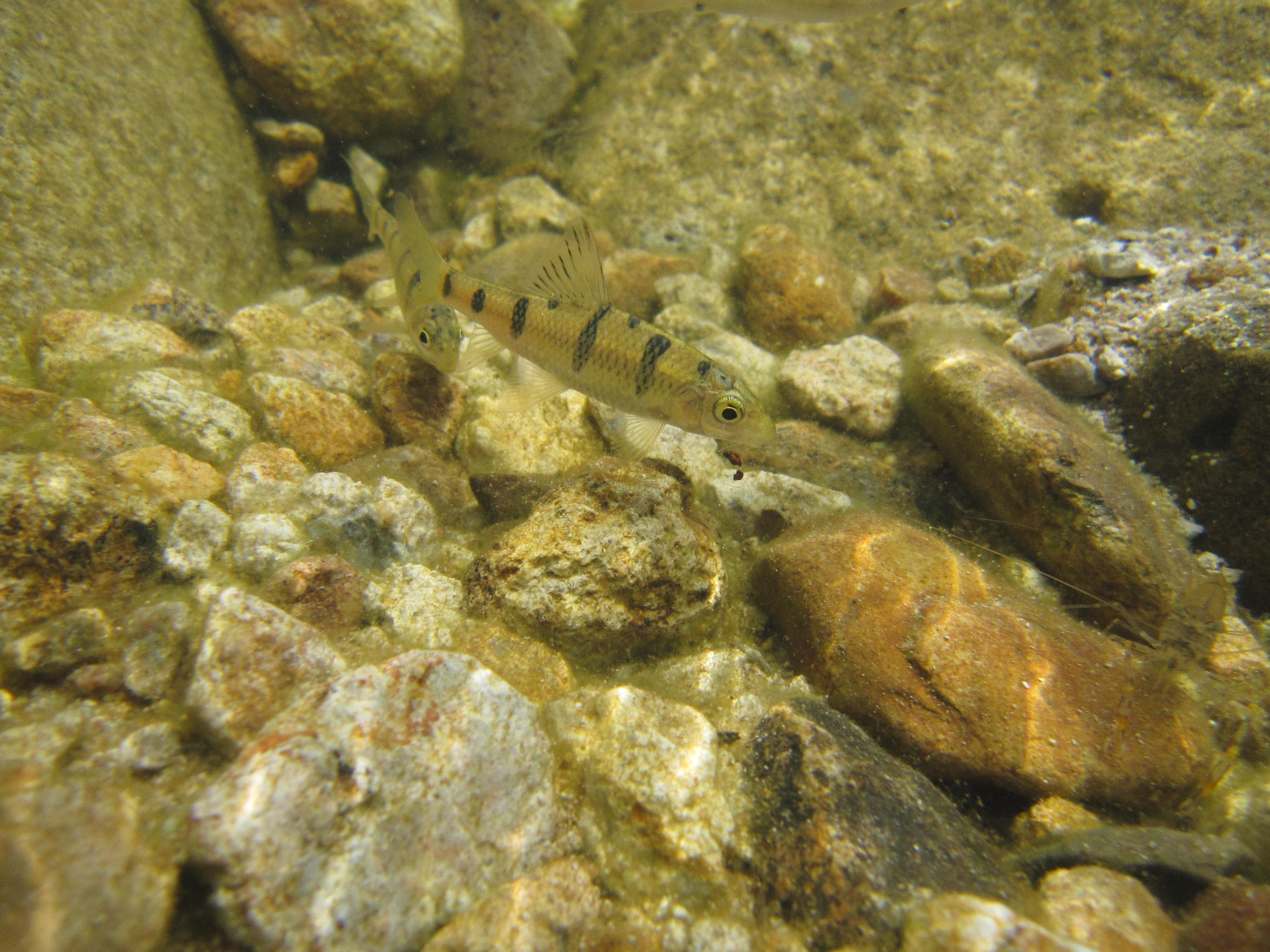