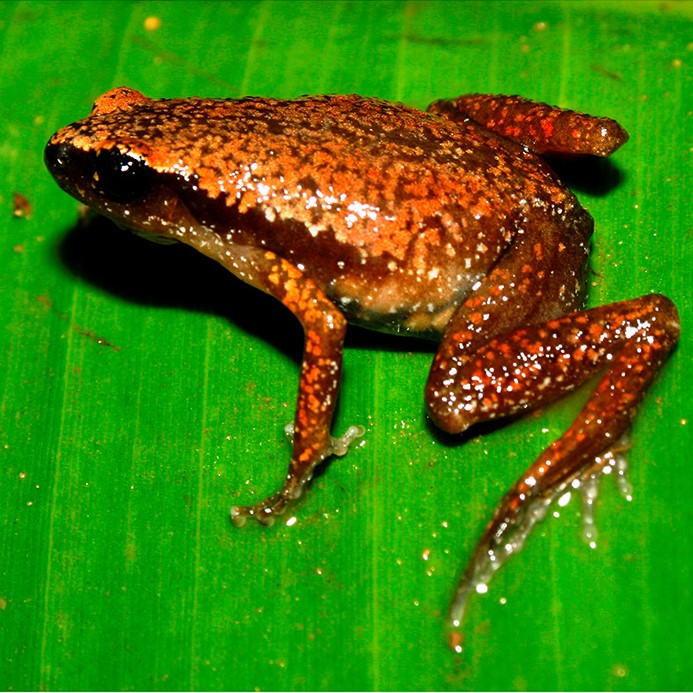 Endangered Tricarinate Hill Turtles waited more than 4 years before being rehomed to Centre Emys Switzerland – but now they have arrived!

On 23rd November 2021, KFBG Wild Animal Rescue Centre transferred ten endangered Tricarinate Hill Turtles (Melanochelys tricarinata) to the Centre Emys in Switzerland to enter their education and conservation breeding programme. The hill turtles were seized when discovered in a wildlife smuggling case by the HKSAR Customs in 2017. They have been under our rescue centre’s care for 4.5 years while we waited for completion of the legal case and sought a positive placement option – we are thankful to the Turtle Survival Alliance (TSA) Europe for helping with this outcome by connecting the rescue team with the centre in Switzerland. 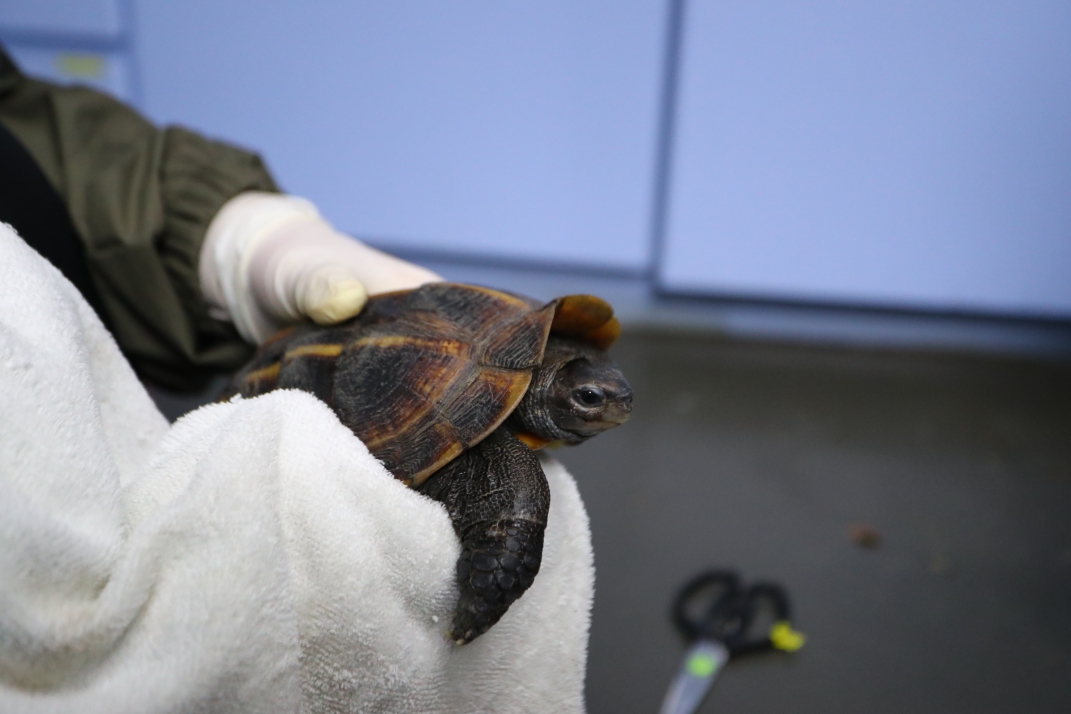 The Tricarinate Hill Turtle is entirely terrestrial. Its habitat includes the Terai in the Himalayan foothills and lowland and primary forests in the mid-hills of eastern India and Bangladesh. The animals were believed to have been illegally collected from the wild to supply the international pet trade. Please do not buy wild animals as pets as this only encourages the rampant trade in endangered species. The hill turtles had to undergo quarantine before heading to Switzerland. We provided a drinking source and several hiding places in this quarantine enclosure and furnished it with leaf litter to resemble their natural habitat.

Before heading to Switzerland, the health condition of the hill turtles was assessed by our vets to ensure that the animals were healthy enough to travel and fulfilled the International Air Transport Association (IATA) Live Animal Regulations. After an 18-hour flight, they arrived at the airport in Switzerland. The staff of the Centre Emys welcomed the hill turtles. The same facility received five rare black pond turtles (Geoclemys hamiltonii) which were seized by Hong Kong Customs several years ago. Centre Emys (https://www.tortue.ch/)  has a strong public education role in Europe.

The hill turtles were seized by the Hong Kong Customs in April 2017. The Hong Kong Customs discovered 98 endangered Tricarinate Hill Turtles and 30 other endangered turtle species inside the luggage of a 26-year-old man arriving from Bangladesh (case link). According to the Wildlife Products Seizure (WiPS) database (reference), at least thirty different species of live turtle and tortoise were seized between 2013 and 2017 in 39 seizures in Hong Kong, amounting to at least 20,000 individuals. Illegal trafficking of wildlife not only causes a great deal of suffering to the animals involved and incalculable damage to natural ecosystems, but their post-seizure care, rehabilitation and eventual placement require a significant amount of resources. KFBG funded the costs of the 4.5-year post-seizure care and rehabilitation and the authorities covered the costs of the transfer of the hill turtles to Centre Emys.

Tricarinate Hill Turtles are listed as endangered on the IUCN Red List, which means that the species may become extinct within the next 20 years if the threats to the species’ survival are not controlled or eradicated. The species is suffering a rapid decline in numbers due to habitat loss, use for tourist trinkets and the illegal pet trade.

They are listed under Appendix I (the highest protection category) of the Convention on International Trade in Endangered Species (CITES), prohibiting all forms of international commercial trade. 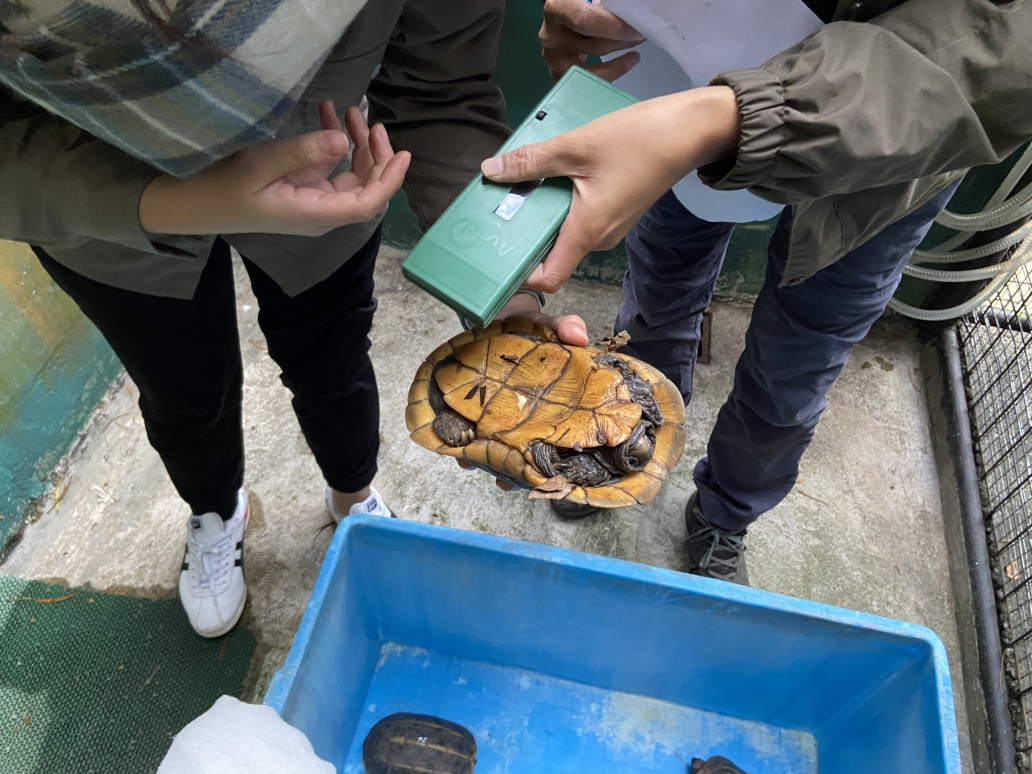 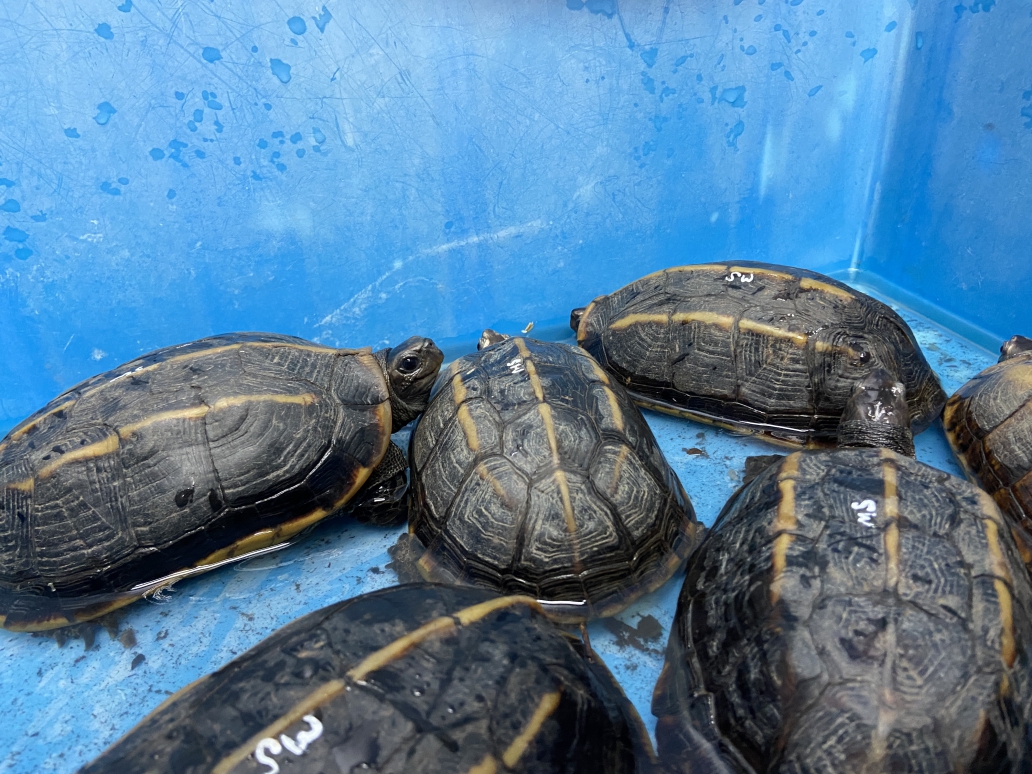 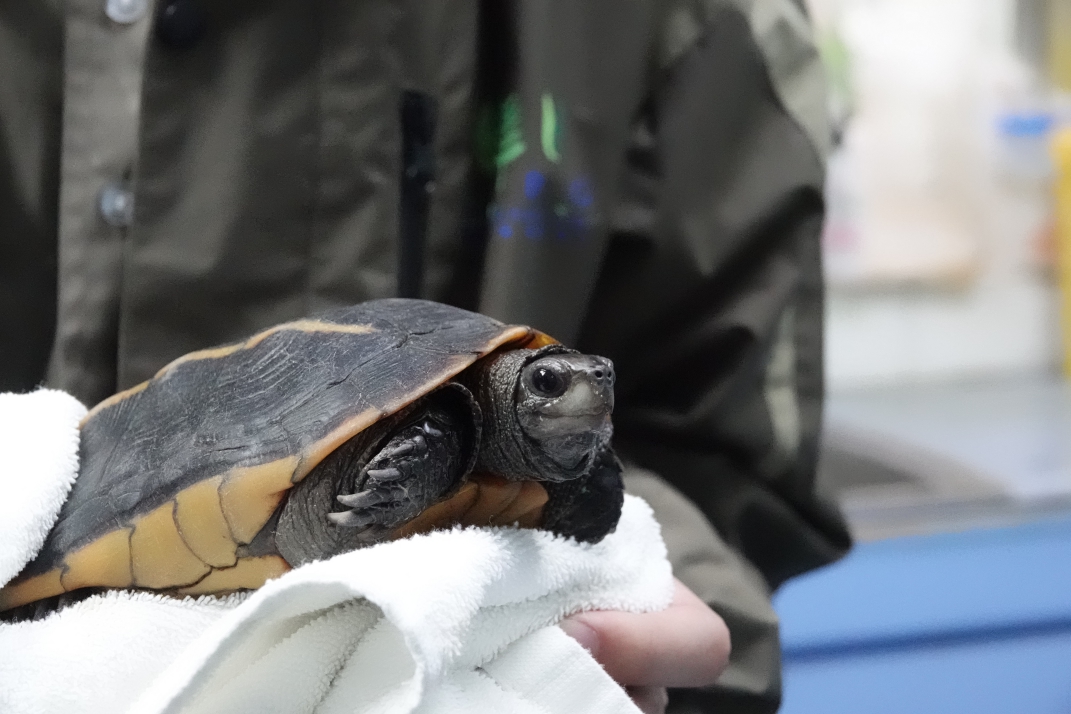 After 4.5-years of care, KFBG Rescue Team Staff prepared the turtles for the long journey to their new home at the Centre Emys in Switzerland.