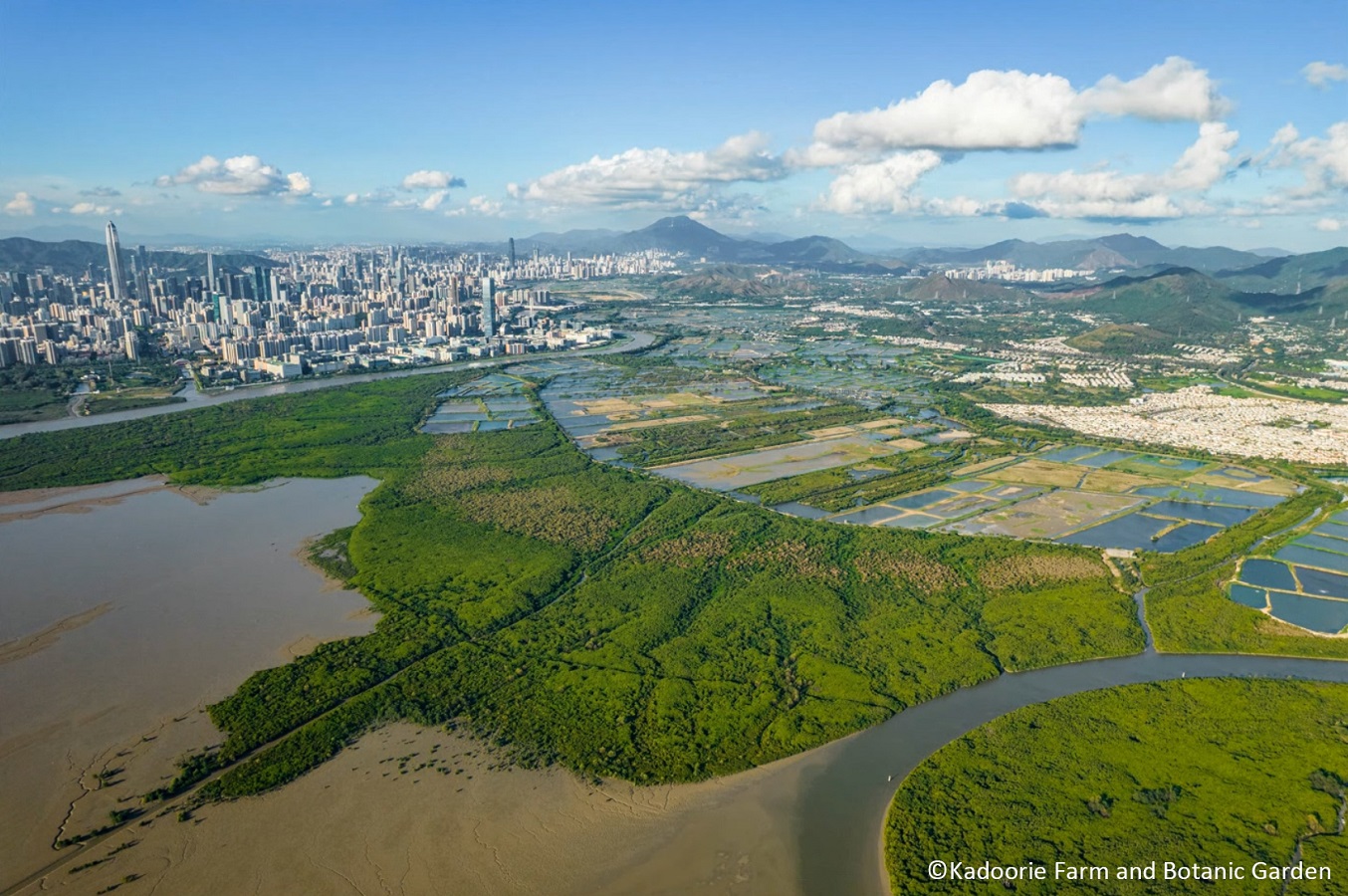 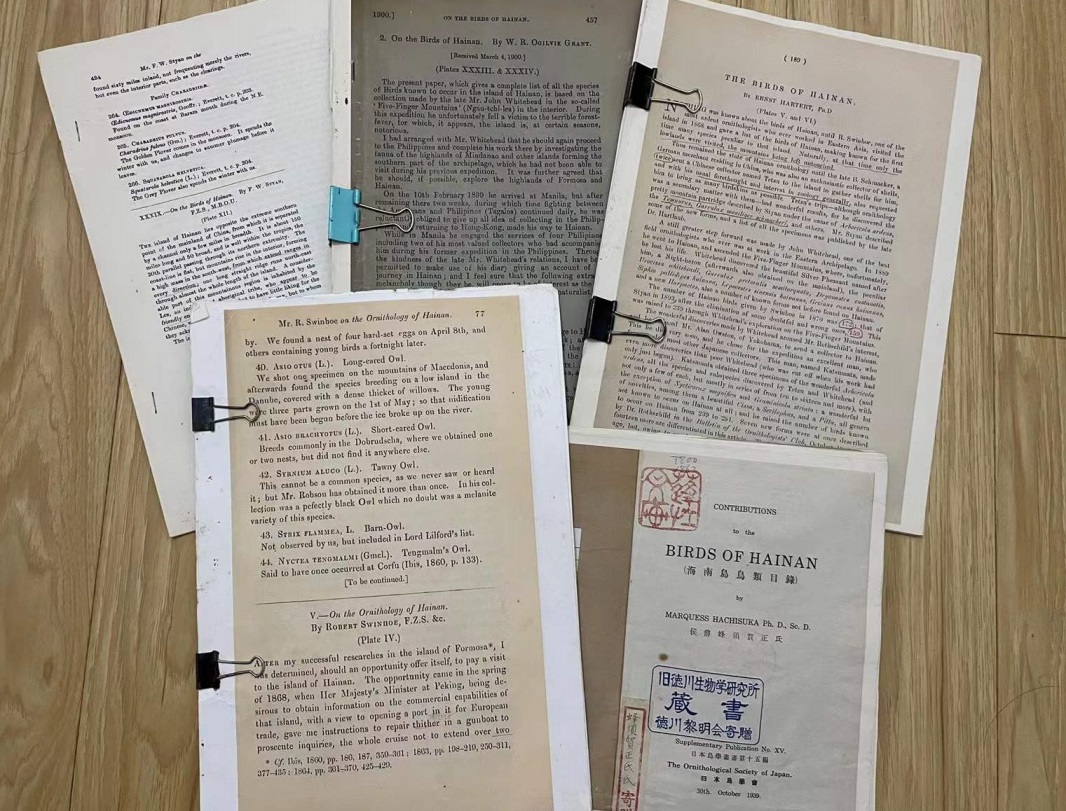 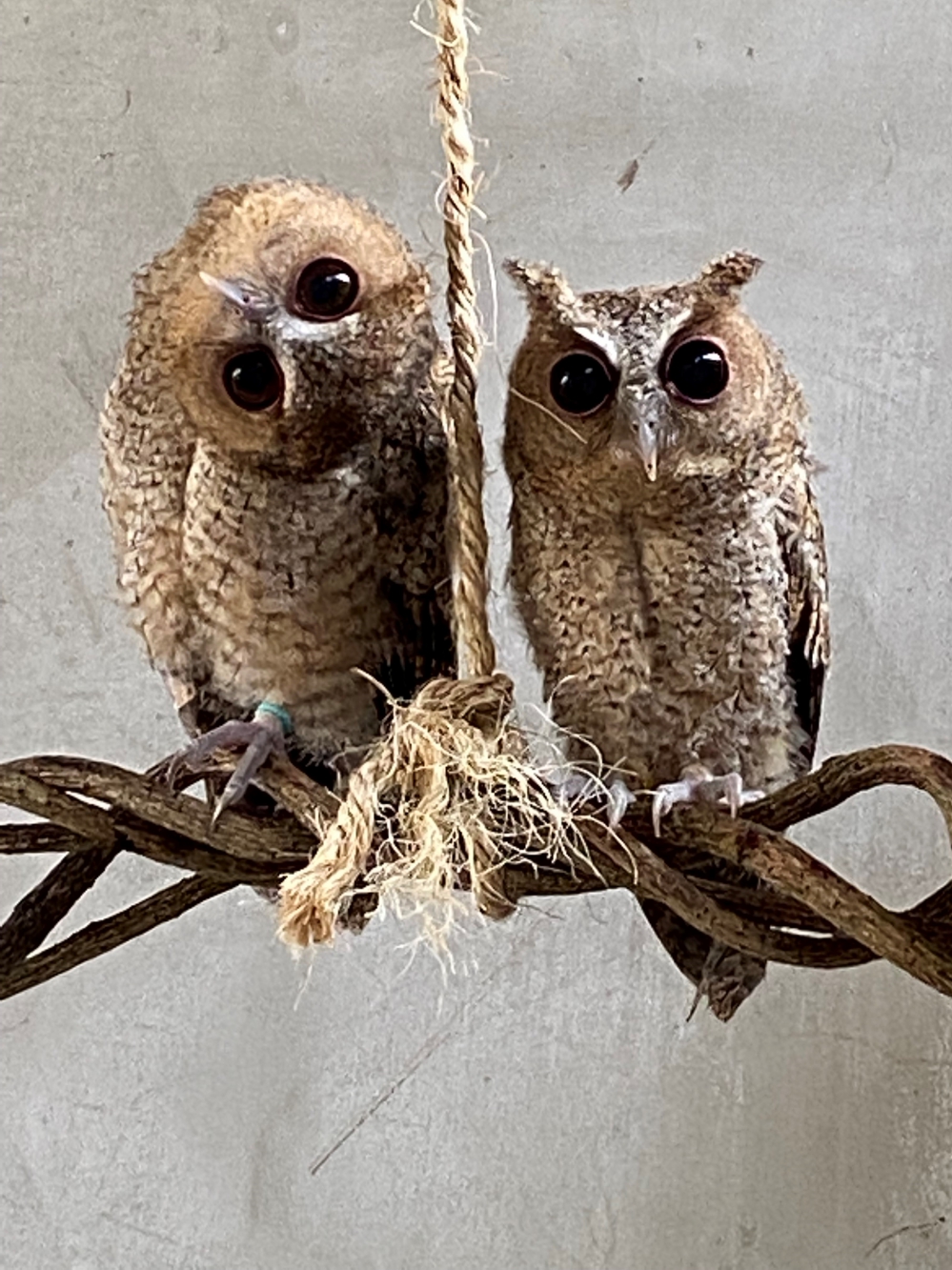 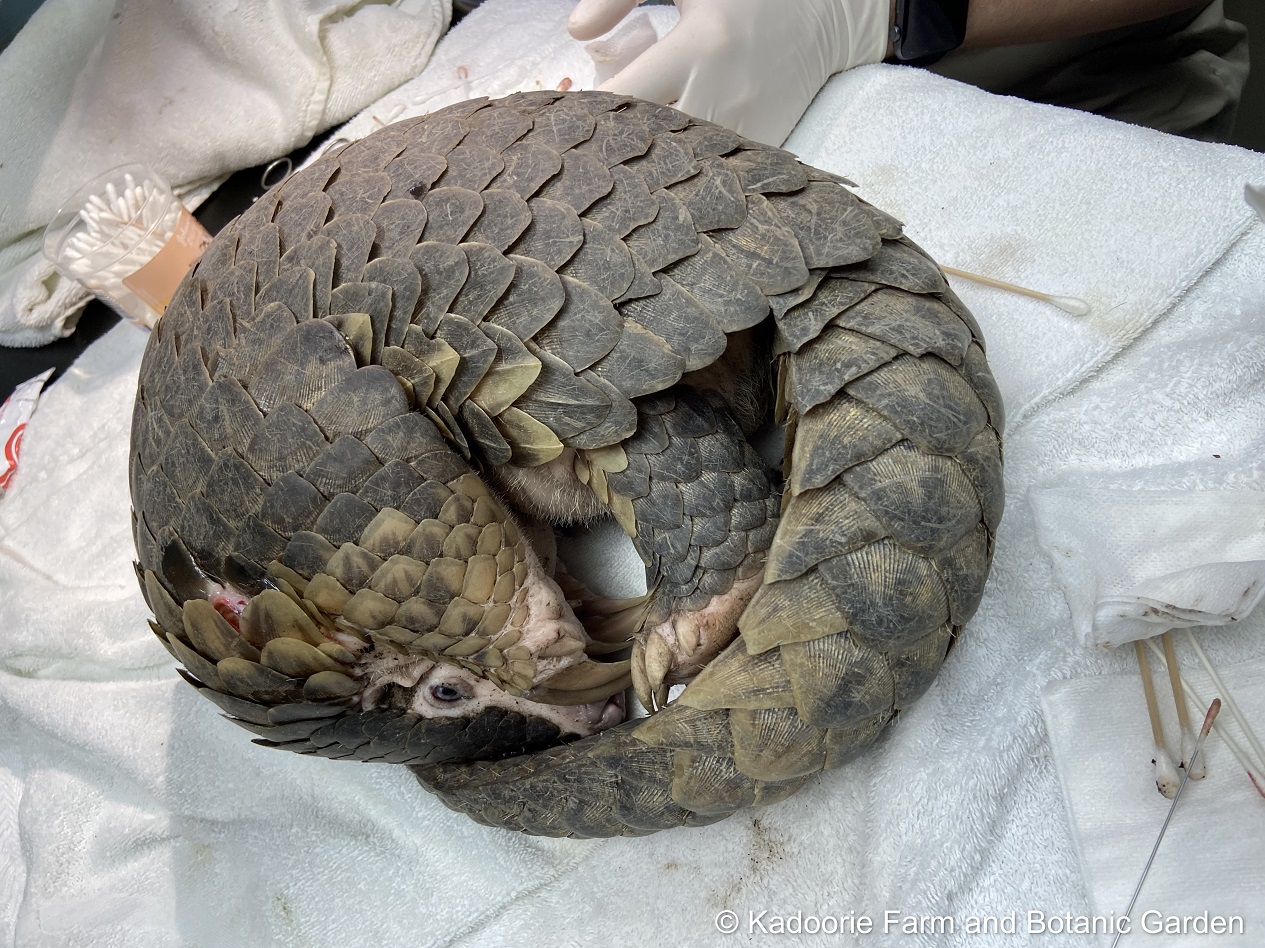 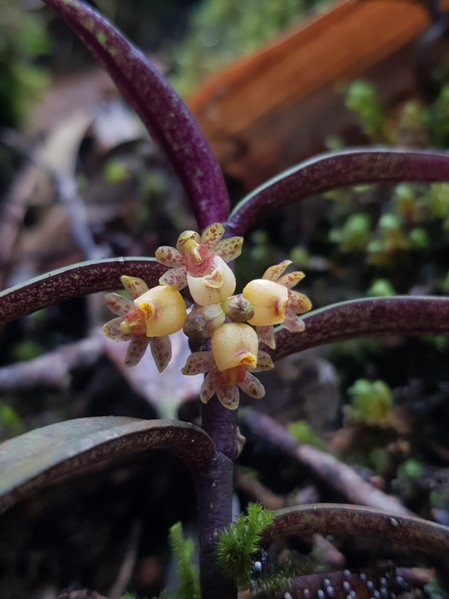 KFBG fills in missing data on over 590 animal species

Conservationists seeking to blunt the impact of mass extinctions are faced with a drastic knowledge gap. At a minimum, scientists working worldwide on behalf of IUCN Red List, IUCN Species Survival Commission, CITES, TRAFFIC, Monitor, and others require more complete data to make informed decisions. Yet, critical information, such as fertility and survival rates are missing for more than 98 percent of known mammal, bird, reptile and amphibian species. This was recently reported in a paper published in the journal Proceedings of the National Academy of Sciences (PNAS) – using data recorded by KFBG along with data from  other zoos and aquariums worldwide. 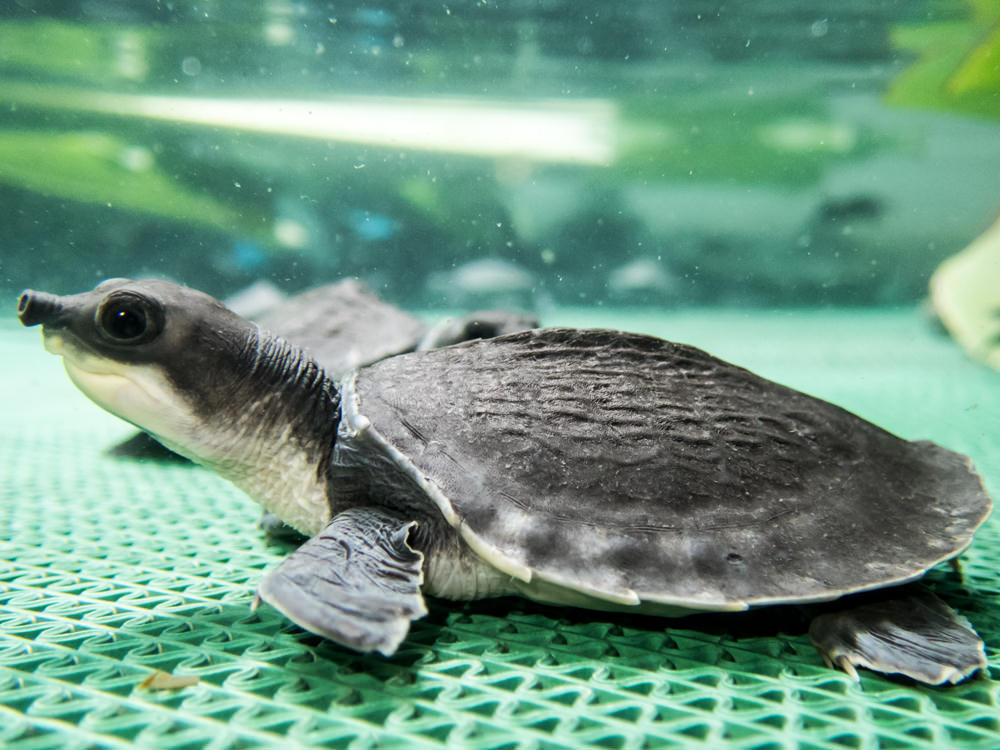 KFBG received 658 Pig-nosed Turtles. Their data were submitted to ZIMS for conservation purposes.

With the advent of Zoological Information Management System (ZIMS), KFBG can record their animal data, some of which is shared among nearly 1,200 institutional members, and is the world’s largest set of wildlife data. ZIMS is curated by wildlife professionals working in zoos, aquariums, refuge, research and education centres in 97 countries. It is maintained by a non-profit, member-driven organisation that facilitates information that KFBG has been contributing since 2004. Since then, KFBG has added data on 12,245 birds, reptiles, amphibians and mammals of 593 species, making a huge impact on the understanding of those species’ life histories and captive requirements.

With the provided data, researchers and conservationists can predict when species are at risk and how best to bolster populations. This requires knowing at what age females reproduce, how many hatchlings or juveniles survive to adolescence and how long adults live. This helps a lot in sustaining a species and maintaining a balanced ecosystem in the long term, which is one of KFBG’s conservation action plans. KFBG also provides an important role in the placement of endangered species into assurance programmes worldwide. The sharing of species information facilitates the appropriate movements of captive animals toward accredited projects that aim to prevent extinction of species.