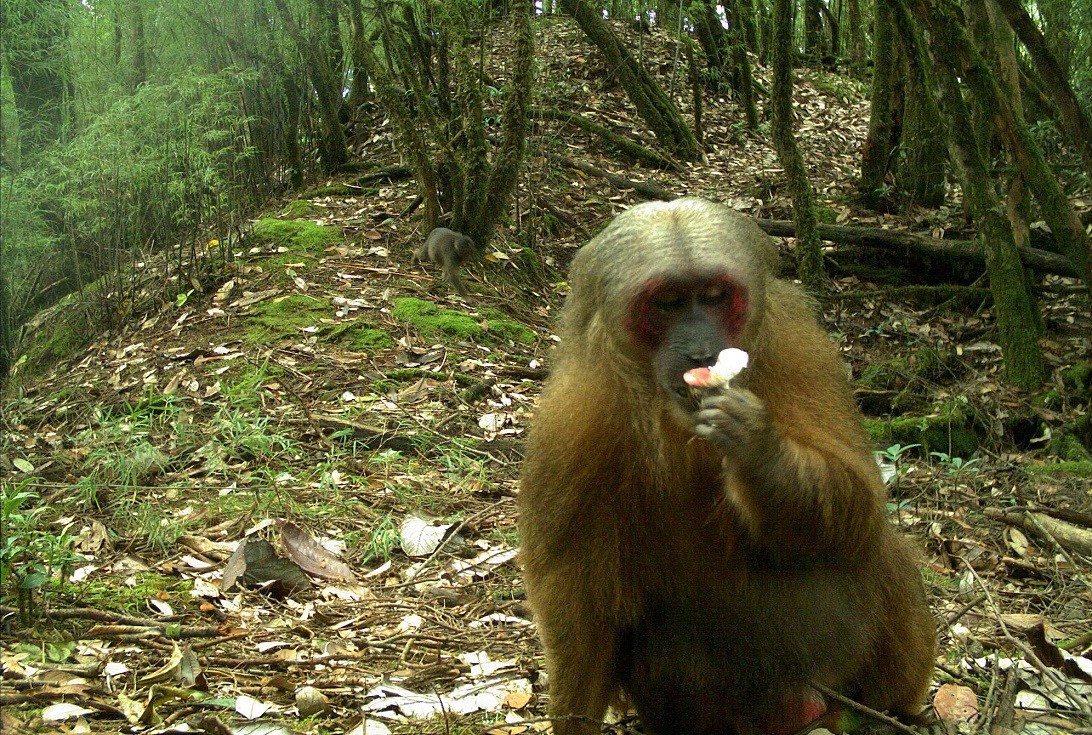 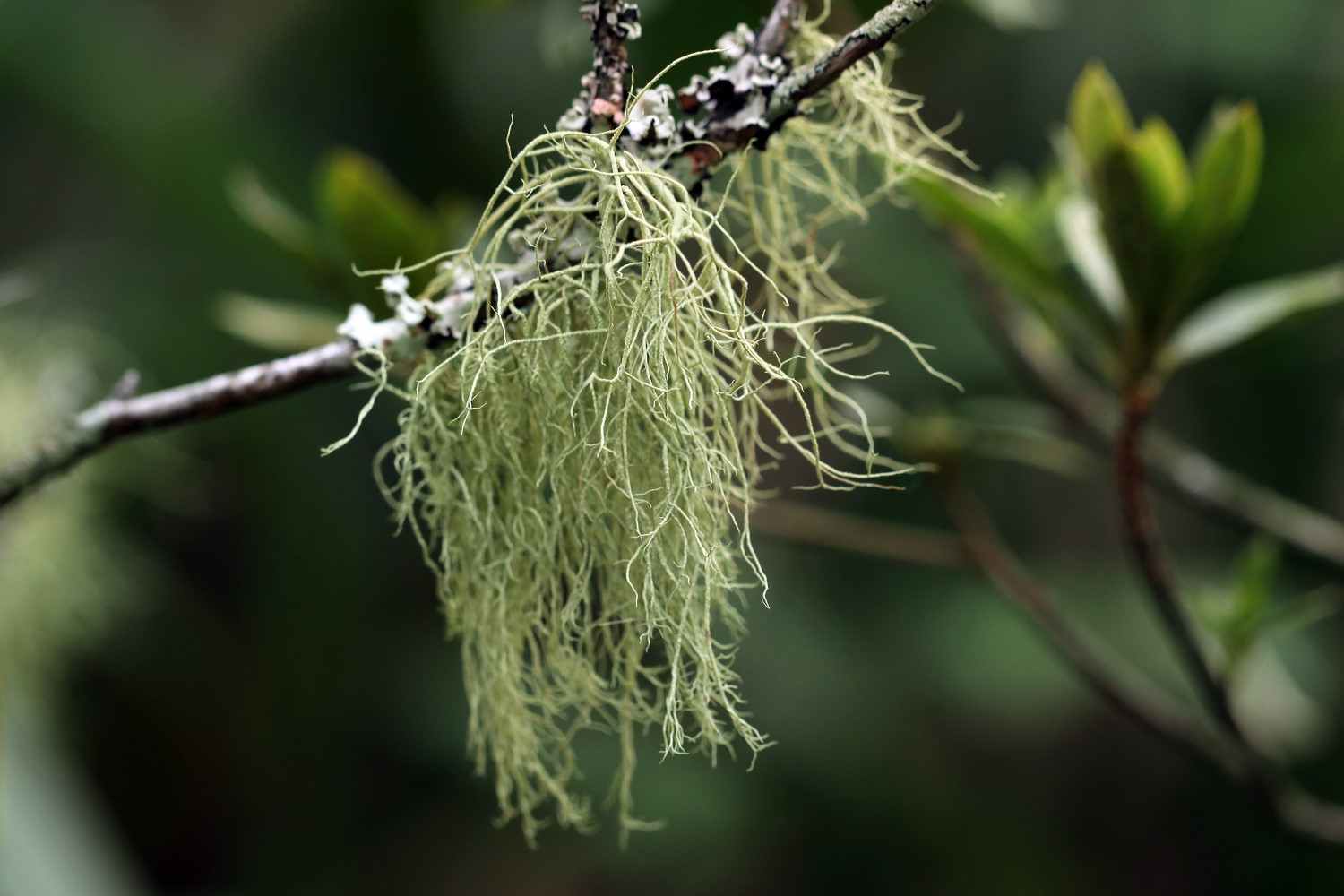 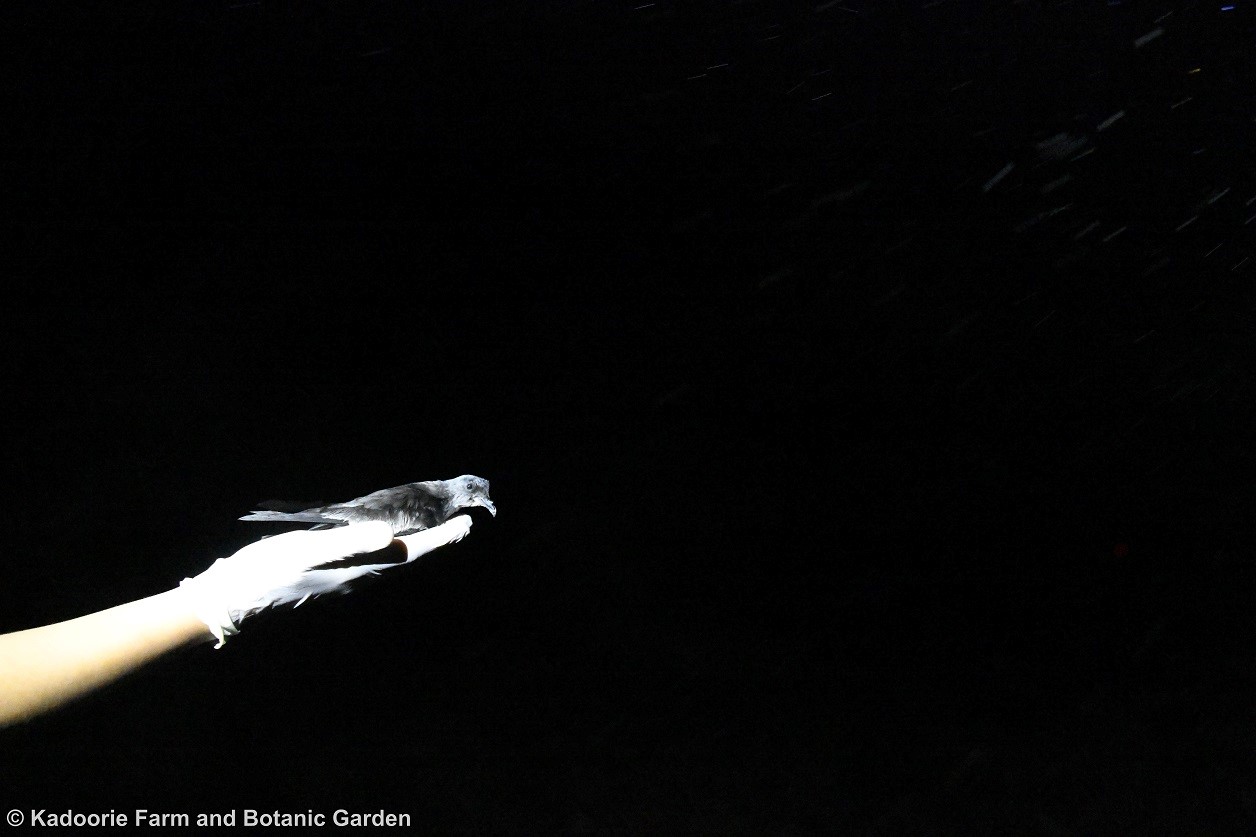 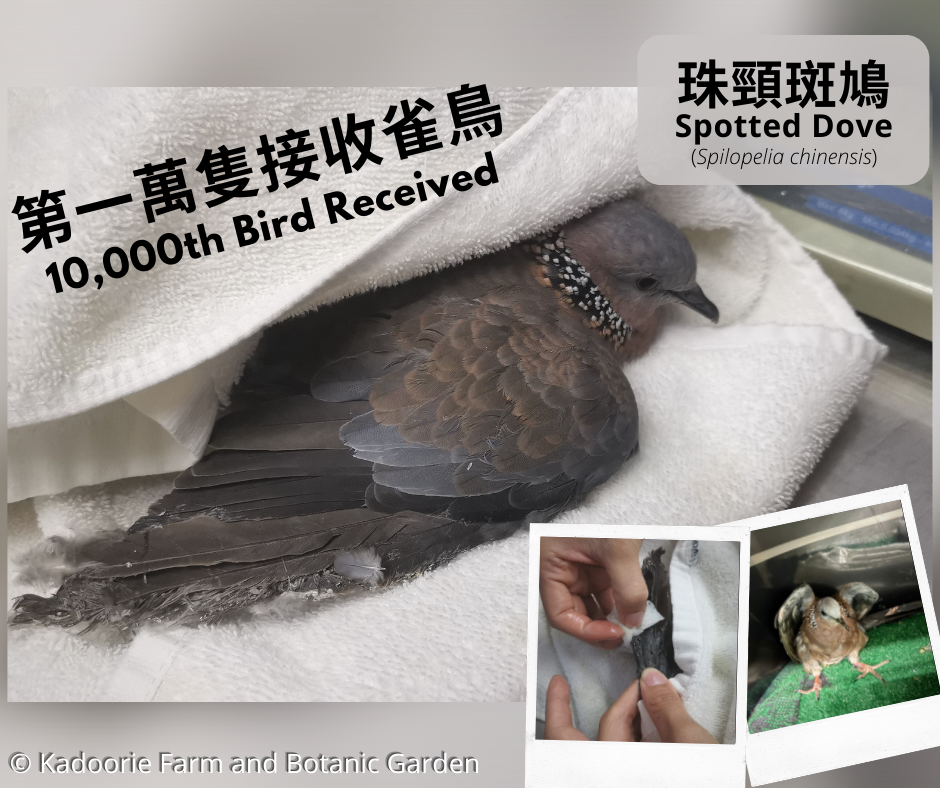 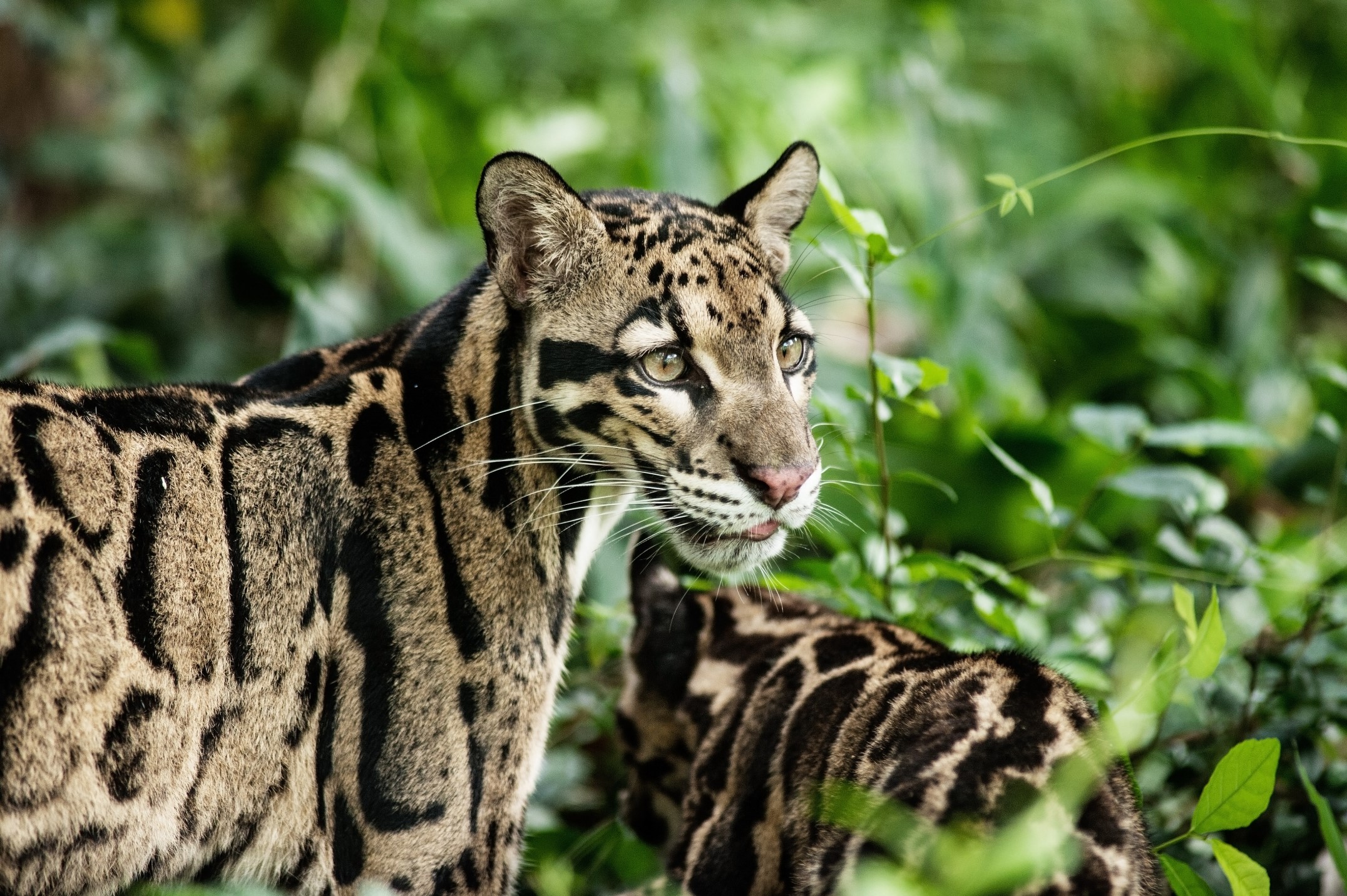 On 17 September 2020, the rescue professionals at the Wild Animal Rescue Centre of KFBG received a snake from the Police through our Wild Snake Rescue Project. From the police memo, the box contained a 50cm long snake that was found on 2/F of a shopping mall in Shatin. The snake bag was opened and a Taiwan Kukri Snake (Oligodon formosanus) was discovered stuck to a glue trap. It was not able to move and was weak. The snake was immediately passed to the vet team for health check and removal from the trap. Dr Alex Grioni the Rescue Centre Veterinarian and Serena Chung the Veterinary Nurse carefully removed the snake from the trap and then removed residual glue from its body and head to make sure it was fully healthy for release in the wild. The delicate procedure was a success but the snake was exhausted afterwards so it remained in the Rescue Centre for a day to recover. The next day, its physical condition was good so it was released back to the wild in the Country Park. Many glue-trapped animals are not as fortunate as this snake and sadly do not survive.

Taiwan Kukri Snakes perform a role which could even be seen as a natural pest control service as they will eat small mice often around human habitation. They have a modified rear tooth, likened to a ‘kukri’ knife, which can also slit open the shell of reptile and bird eggs. They are found mostly in forested areas as well as water culverts and rocky outcrops and are non-venomous.

Like conflicts with other animals it is human behaviour and practices that increases conflict with snakes. If rodents are not present in and around human settlement, snakes will not come looking for them. Keeping living and working areas clean and tidy will help reduce the hiding places for rodents reducing the chance of rodent nuisance.

Glue traps are cruel and indiscriminate, and we strongly urge people to consider using other more humane rodent-control methods and seek advice from the AFCD and SPCA if necessary. Prevention is the best approach for rodent control, eliminate access to food, water and shelter for rodents to reduce rodent nuisance and do not consider using inhumane trapping methods such as glue-traps.

Find out more about the immediate actions you can take to help snakes and other animals:
Glue Traps are cruel and indiscriminate, Stop using these traps and help to Save Wildlife!
Wild Snake Rescue Project 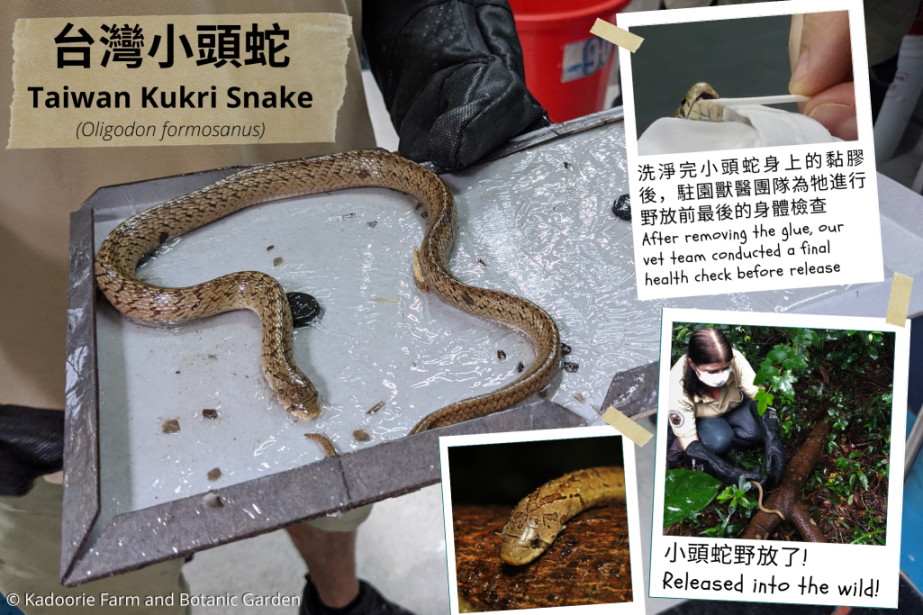