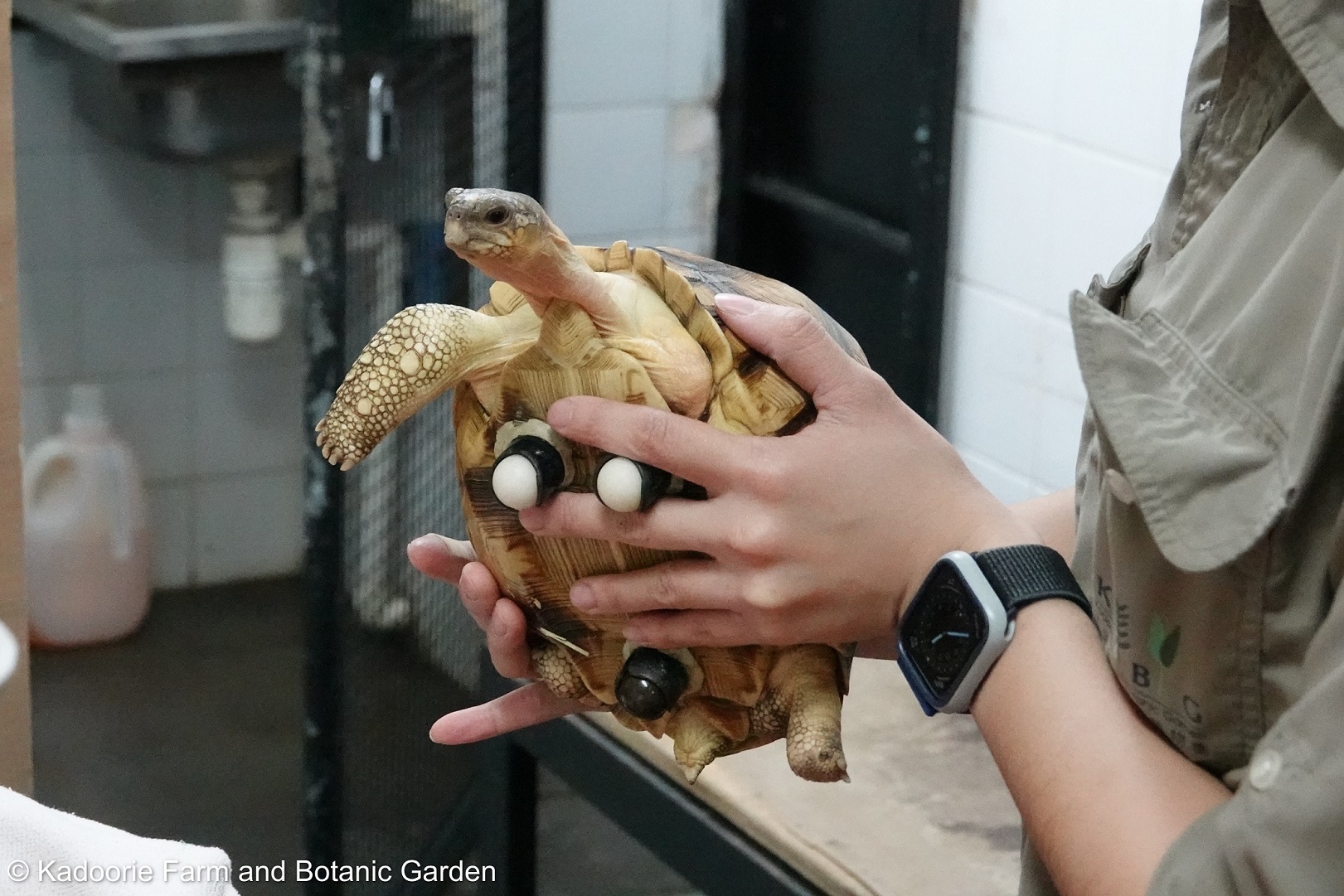 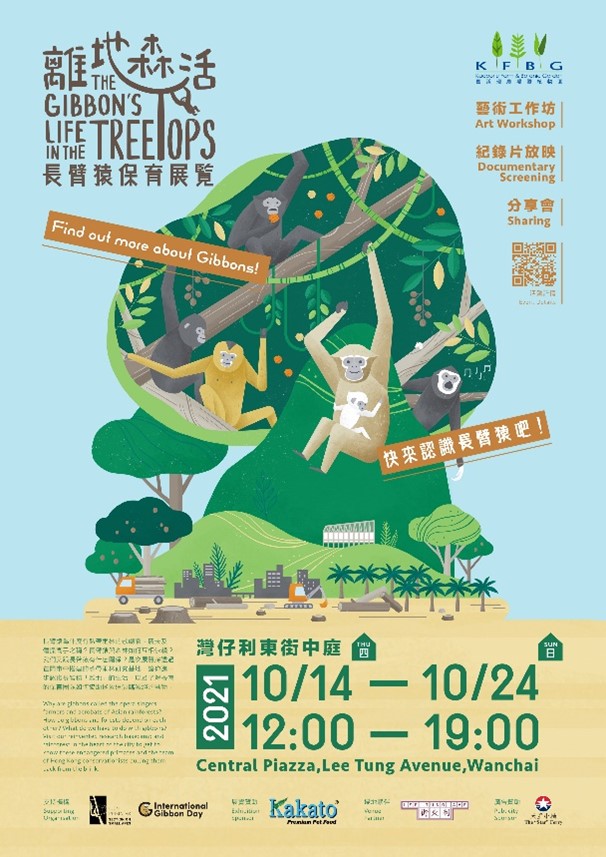 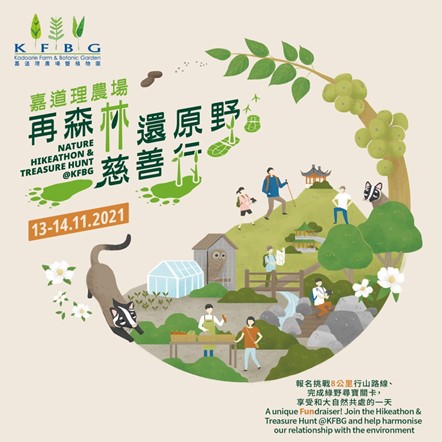 (HONG KONG, 6th January 2017) Kadoorie Farm and Botanic Garden (KFBG) is delighted that the Revitalisation of the Old Tai Po Police Station into a Green Hub for Sustainable Living was recognised with an Honourable Mention in the 2016 UNESCO Asia-Pacific Awards for Cultural Heritage Conservation and the Green Hub was the only heritage project from Hong Kong received the award in 2016.

KFBG is pleased to have The Honourable Paul Chan Mo-po, GBS, MH, JP, Secretary for Development, the Government of the HKSAR, Dr Duong Bich Hanh, Chair of Jury for the UNESCO Heritage Awards and Chief of UNESCO, Bangkok’s Culture Unit, Dr Lau Chi-pang, Chairman of the Advisory Committee on Built Heritage Conservation to officiate the UNESCO Asia-Pacific Awards for Cultural Heritage Conservation Award Presentation Ceremony in the Green Hub today.

The Old Tai Po Police Station is a Grade 1 historic building, built in 1899. Under Batch II of the "Revitalising Historic Buildings Through Partnership Scheme", the Development Bureau of the Government of the HKSAR collaborates with KFBG to transform the heritage site into a 'Green Hub for Sustainable Living'. Through an integrated approach to conserve the historic buildings, old and valuable trees and an ecologically important egretry surrounding the heritage site, the Green Hub demonstrates how we can live sustainably while at the same time respecting nature and respecting each other.

Dr Duong said the Green Hub project has successfully leased a new life to the once neglected Old Tai Po Police Station. “The conservation of Old Tai Po Police Station is highly commendable for safeguarding not only the historical fabrics but also the thriving biodiversity within the compound.” Dr Duong added. The Jury of the UNESCO Heritage Awards commended the achievement of the Green Hub project and stated that “the transformation of the Old Tai Po Police Station from a deserted relic into a vibrant venue for learning about sustainable development. It is notable for revealing layers of cultural history embedded in its buildings while maintaining the site’s distinctive ecosystem. Instilling new life into the oldest colonial property in the New Territories, the center provides an oasis in the midst of Hong Kong’s highly urbanised environment.”

“The Green Hub has been enhancing sustainable living not just at the local level, and is also playing a regional role in creating a new dimension and depth for sustainable development. Transformative courses have been held with overseas teachers to inspire people to explore sustainable living, which is affordable, less stressful, more fulfilling and brings greater happiness than the consumption-focused life,” said Andy Brown, Executive Director of KFBG.

Andrew McAulay, Chairman of KFBG said, “The opening of the Green Hub in late 2015 coincided with the start of KFBG’s 60th Anniversary celebrations. It was an auspicious time and a beautiful way to renew our long-standing partnership with the Hong Kong government, for the benefit of Hong Kong people. The award from UNESCO marks the end of the first year of operation.”

The Green Hub also won the Grand Award (Existing Buildings Category: Completed Projects - Institutional Building) and Special Citation in Eco-service Infrastructure Network under the Green Building Award 2016 jointly organised by the Hong Kong Green Building Council and the Professional Green Building Council, the Merit Award of the Hong Kong Institute of Landscape Architects’ Design Award 2016, and enrolled to the finalist of the Structural Excellence Award 2016 – Hong Kong Project. The Green Hub’s Eat Well Canteen was rated as Gold Class (the highest) in the Environmental Bureau’s Food Wise Eateries Scheme in 2015 and as the Diamond Class (the highest) of WasteNever Award organised by the HK Women Professionals and Entrepreneurs Association in 2016.

The UNESCO Asia-Pacific Awards for Cultural Heritage Conservation were established in 2000 to recognise and encourage private efforts and public-private initiatives in successfully restoring structures of heritage value in the region. Since 2000, a total of 17 Hong Kong’s heritage projects have been awarded.