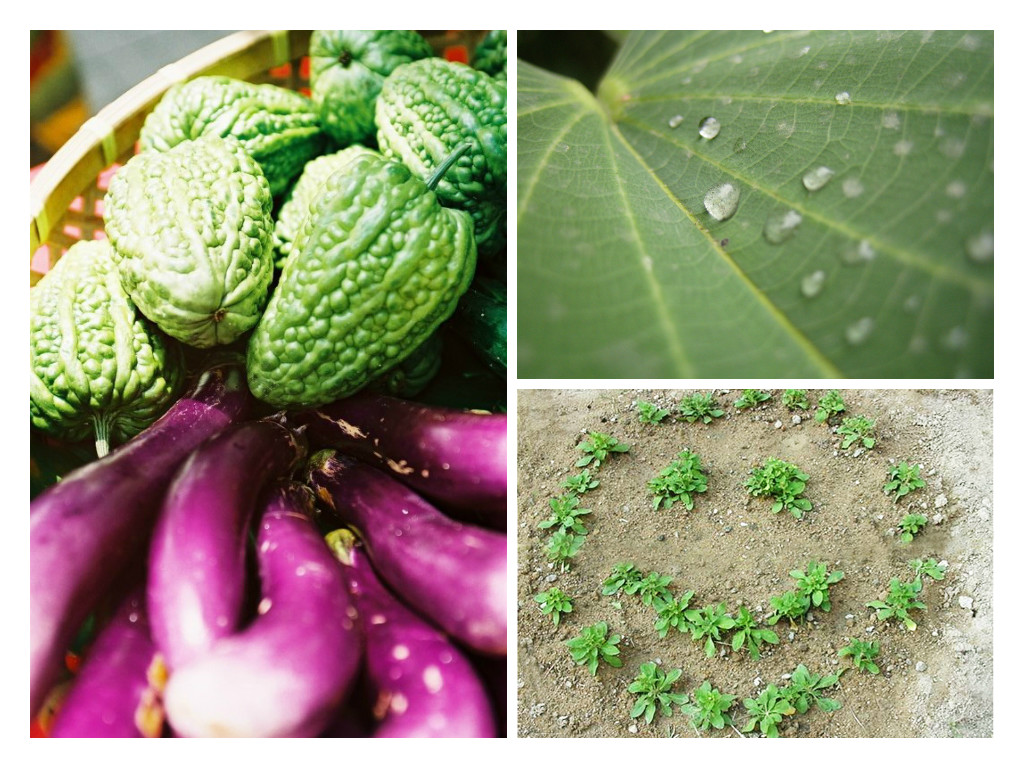 We are at a unique stage in history. After more than a century in which expanding fossil-fuel availability has opened up new worlds of technology and leisure for us, we have entered a new era of energy descent. We have passed the peak in the global supply of conventional crude oil and, based on current knowledge, there is no sustainable replacement for the huge volumes demanded now and in the future. It is well known now that two thirds of the fossil fuel stocks listed as assets in corporations and Governments must stay in the ground, unburned if we are to have any chance of keeping our commitments to limit the global temperature to 2 degrees above pre-industrial levels. The natural-gas, coal and uranium peaks will soon follow. Fracking is not the answer, as it is destructive and uneconomic.

We will need all our ingenuity to adapt to this new (yet age-old) constraint. We need to change not only how we fuel transport, heating and cooling, but how we nourish our soil and power our economy. Money was devised as a convenient way to pay for goods and services, especially human labour, but has become an end in itself. In the past century, oil and other fossil fuels have come to dominate the economy and to a great extent have replaced human labour, at least temporarily. This expanding economy has had social as well as environmental costs. Many rural communities have been whittled down in the name of ‘cost-effectiveness’ forcing people to move to the cities, while many poor farmers struggle for ownership over their land and resources. Our deliberate destruction of our climate and of nature is not at all economic as we are using up our irreplaceable assets and treating them as income.

New technology gives us new opportunities and will continue to develop, albeit increasingly constrained by resource-scarcity. But more fundamentally, the economies of the future must re-engage humans in creative work, both manual and mental. Energy descent requires us to greatly reduce consumption, re-integrate people into farming and forestry, put prudence and long-term thinking back into resource management and rebuild economies that work, primarily, at the bioregional scale.