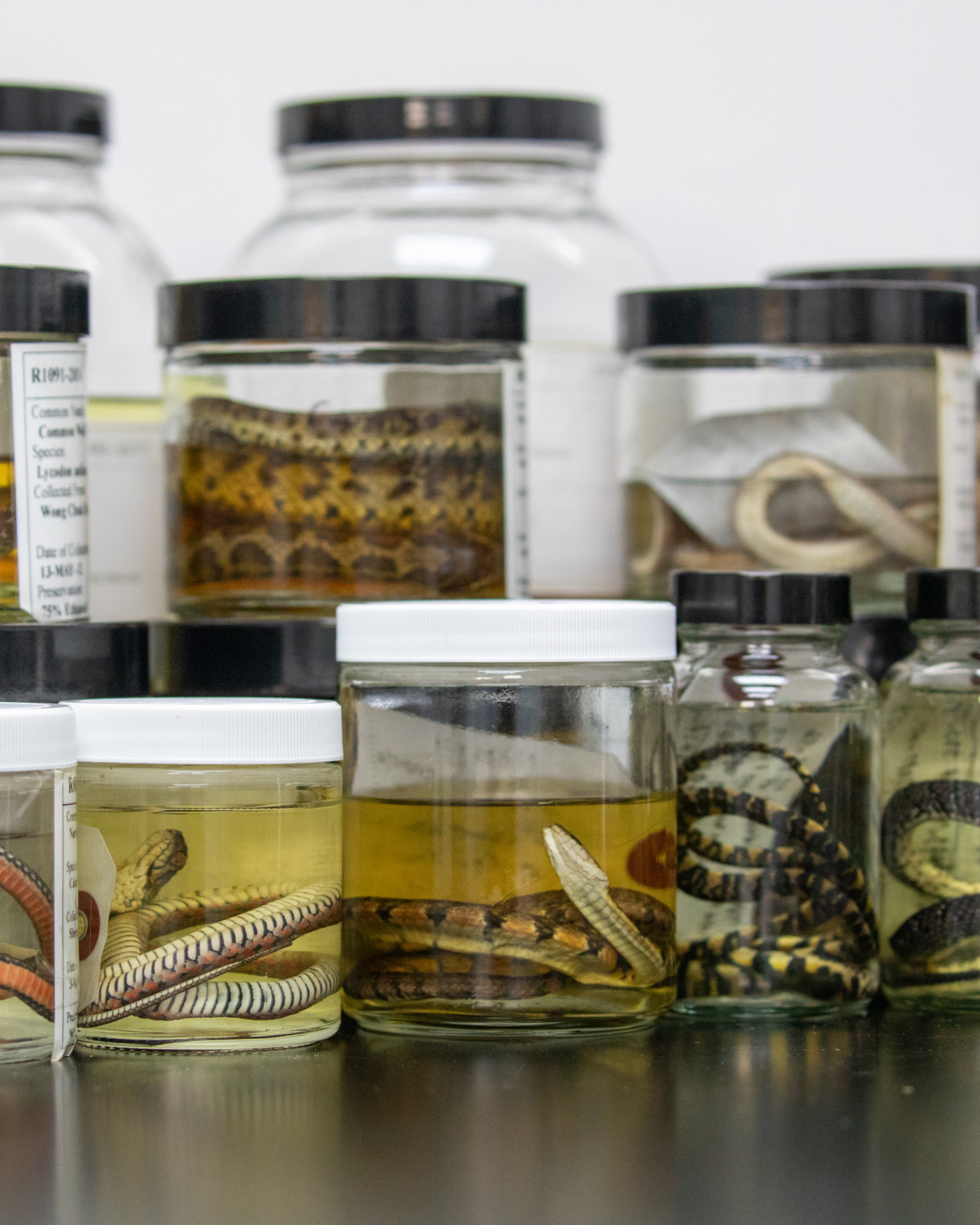 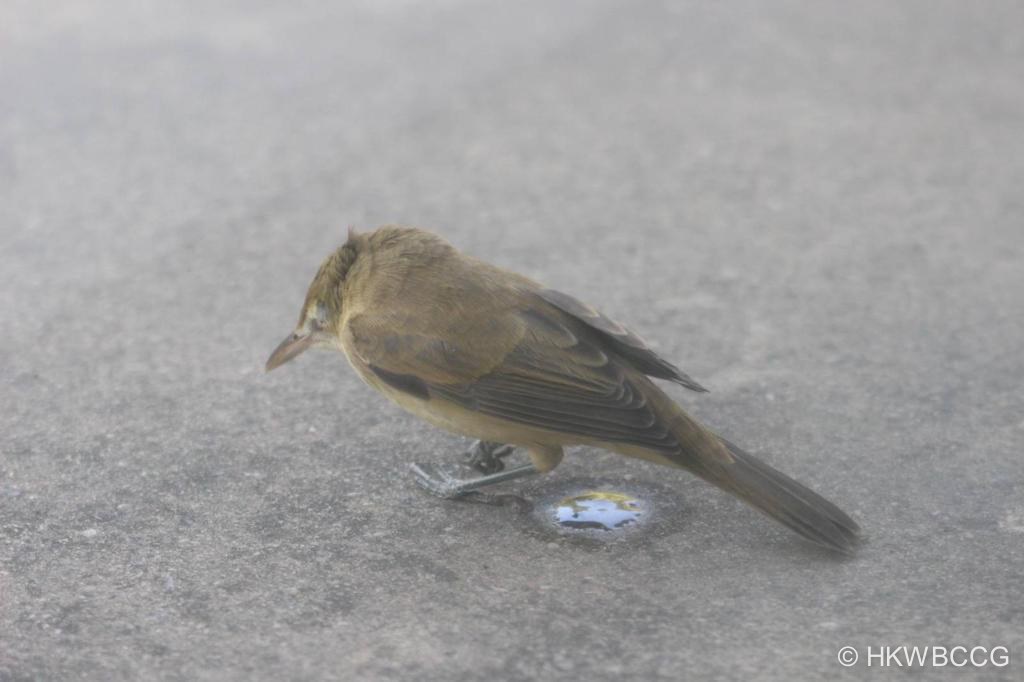 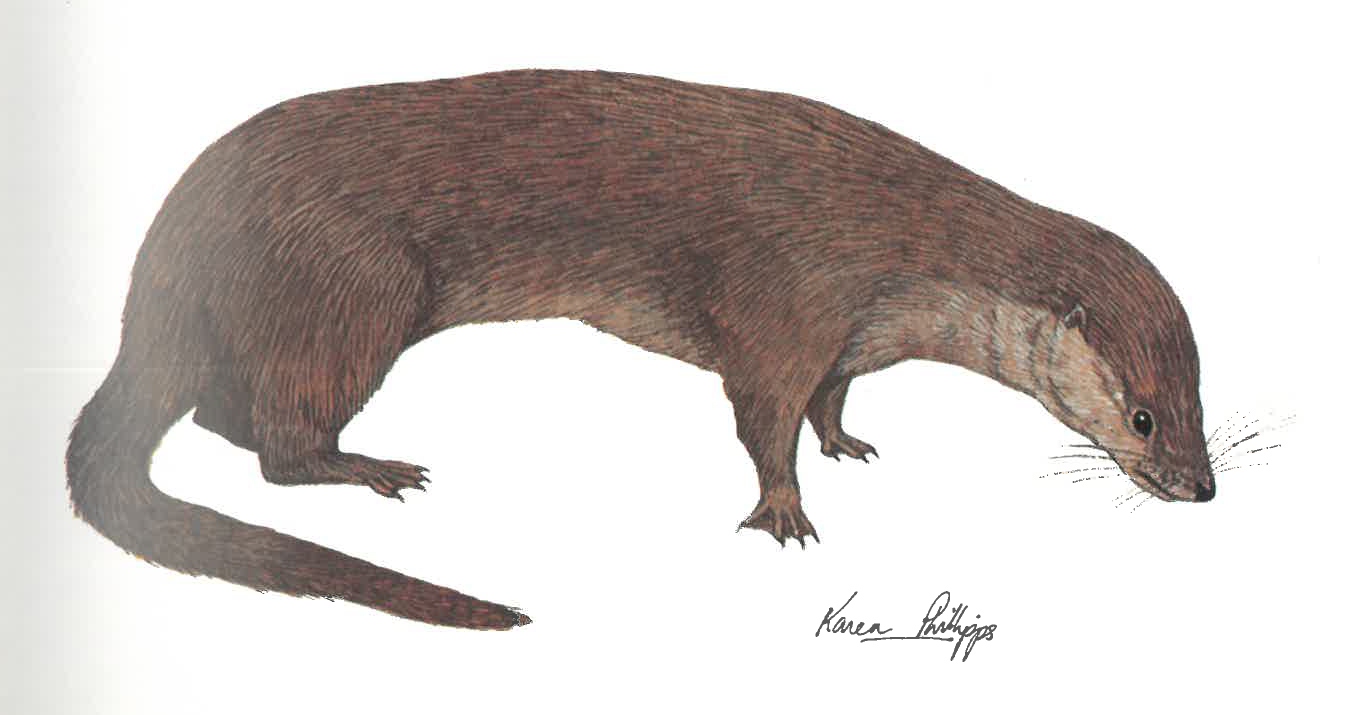 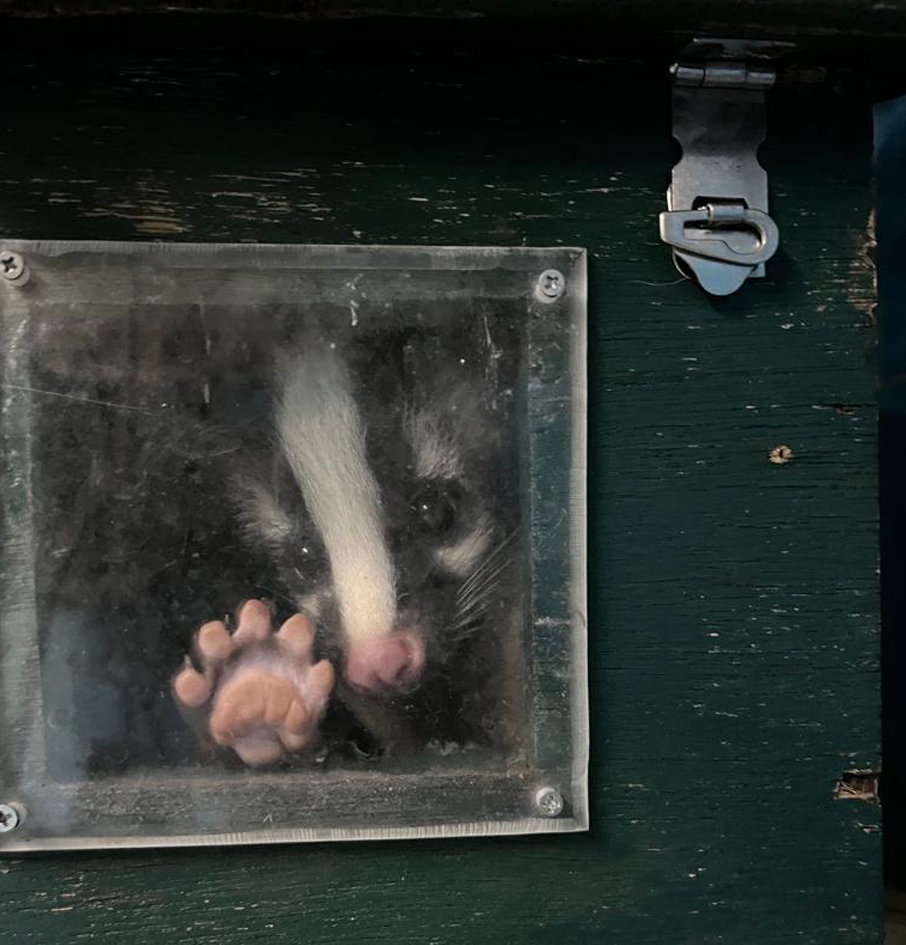 Rescue staff use creative means to re-unite mother and baby

Our Wild Animal Rescue Centre receives many baby or infant animals having fallen from nests or been separated from their parents.  The best carers for young animals are their own parents. We recently received 3 baby bats found by a member of the public on the ground in Tai Po after official tree pruning work had taken place.

Our rescue team staff first identified the species and their age group. The bats were all Short-nosed Fruit Bats (Cynopterus sphinx) that had not completed weaning. We had some discussions on how we could maximise their chance for survival in the wild. Our Department Head Dr Gary Ades, a bat expert, gave the advice of returning them to the bat mothers. The way to do this is to hold them up with a towel so they communicate with other bats until hopefully their mother hears them and comes to pick them up!

At night on the same day, our Rescue Team staff brought the baby bats to the site where they were found. Play the video to see one mama collect her baby! Our animal rescue team were amazed by how the bats communicate and react to the babies, flying in to investigate the babies distress calls.

Short-nosed Fruit Bats are attached to their mothers continuously for the first few weeks of life. While a mother searches for food, her pup clings to her body with two feet and its jaw, latching its teeth around her nipple. Research has found that baby bats can learn about novel food from interactions with their mothers during foraging and develop preferences. Animal mothers are great!