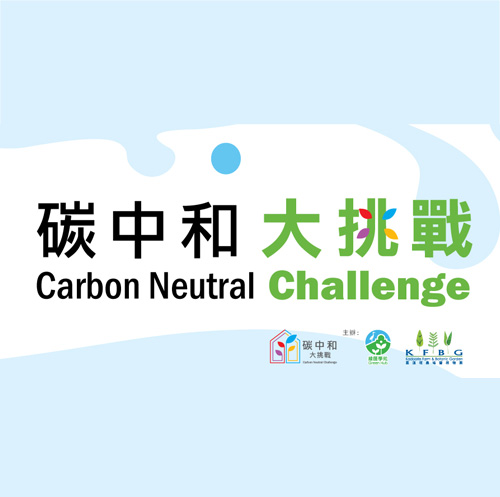 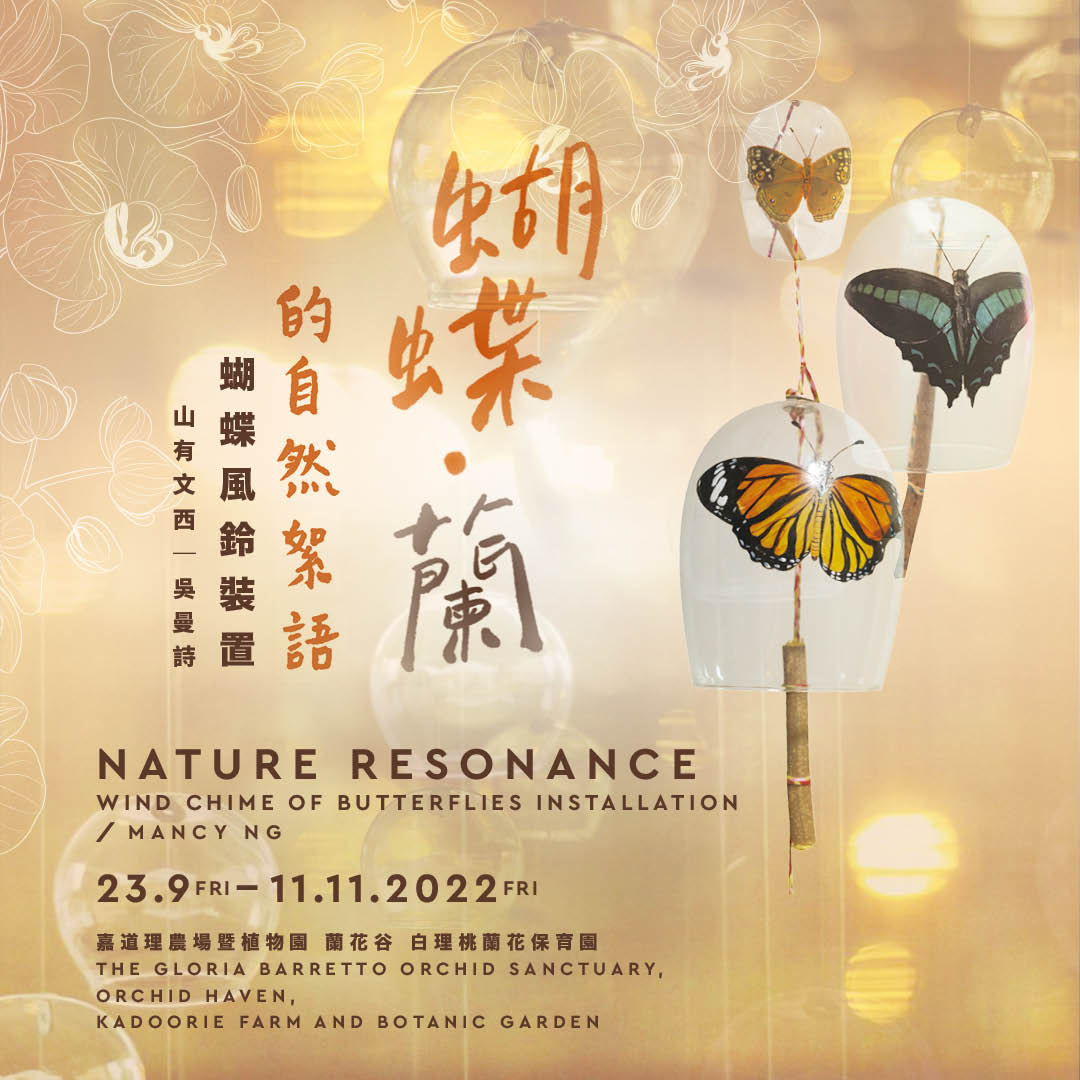 Around 10,000 fin trimmings were sampled in Hong Kong, one of the world's major trade hubs for shark fins. The genetics of these fin trimmings were analysed for identification at Conservation Genetics Laboratory in Kadoorie Farm & Botanic Garden (KFBG). A total of 86 species of sharks and rays were found in these samples. Based on the International Union for the Conservation of Nature (IUCN) Red list, sixty-one of the 86 species are considered threatened with extinction.

“We are concerned with unsustainable and illegal wildlife trade in Hong Kong, and it is important to monitor the trade with DNA techniques to inform conservation of threatened species”, said Dr. Huarong Zhang, KFBG’s Senior Conservation Geneticist and the study’s co-author.

The aim of this collaborative project is to understand species composition and geographic origin of the shark fin trade. The team worked together to sample Hong Kong markets since 2014. This project is led by Dr. Demian Chapman, adjunct professor at Florida International University (FIU) and director of the Mote Marine Laboratory & Aquarium's Sharks & Rays Conservation Research Program.

This study suggests the most commonly traded species in Hong Kong markets are pelagic, or open-ocean sharks like blue and silky sharks. Also, many coastal species sold in markets, such as blacktip, dusky, spinner, and sandbar sharks, are also threatened with extinction but without proper management and protection.

“Hong Kong imports shark fin from all around the world. Joints efforts are required to help tackle the supply and demand of the trade”, Dr. Huarong Zhang said. 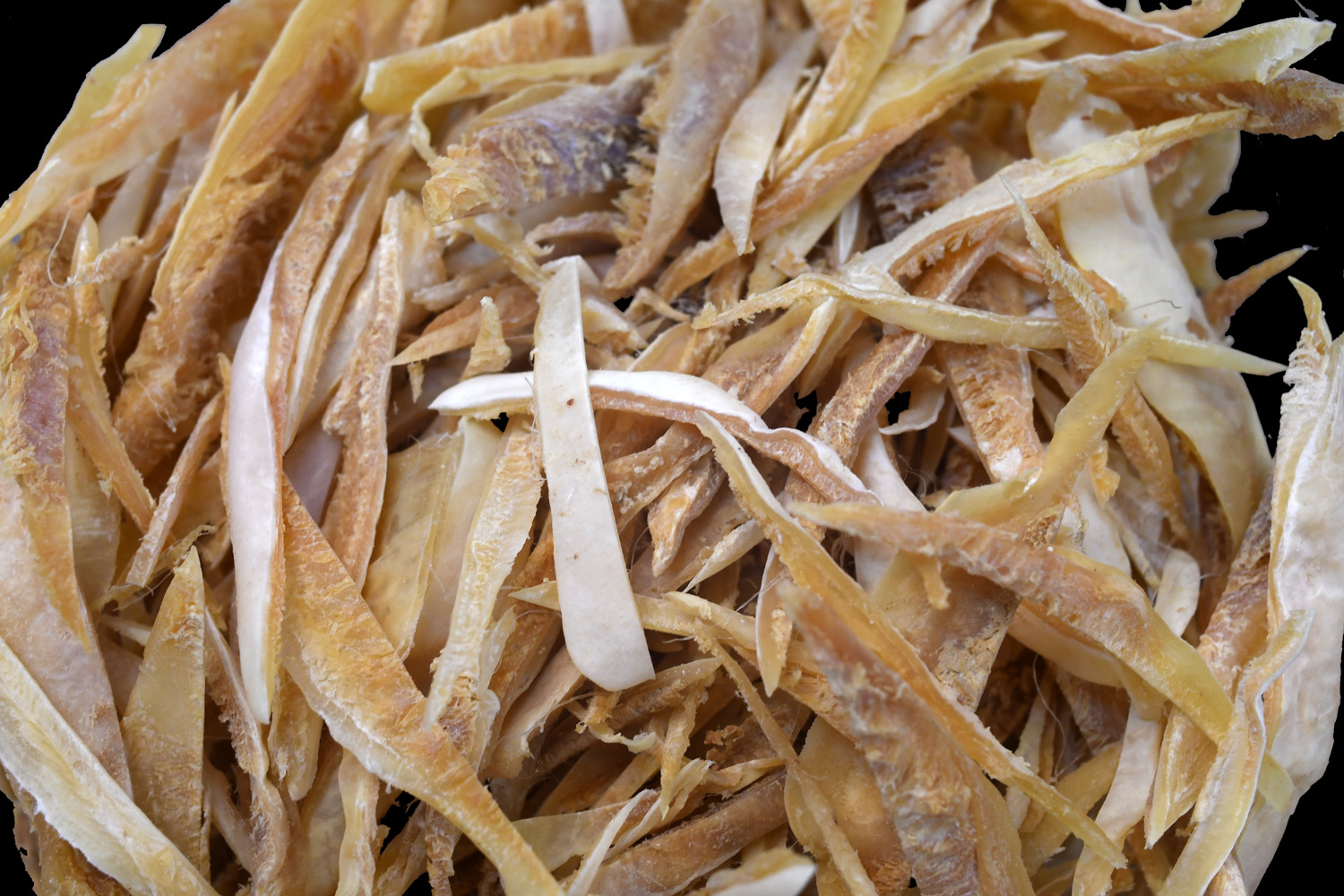