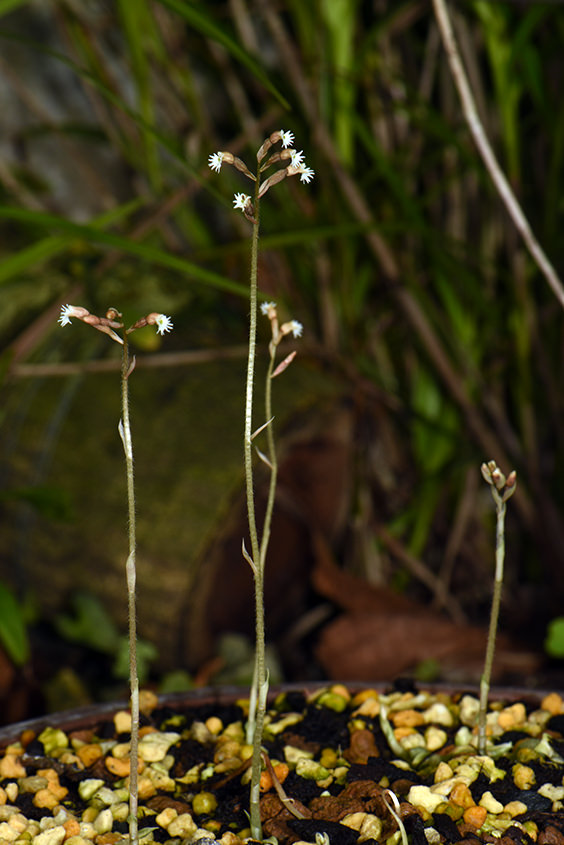 With limited resources for addressing the escalating biodiversity crisis, conservationists and governments require a rational means of setting priorities among threatened species. Traditionally, effort has focused on high profile ‘flagship’ species, or on those that are endemic to a particular country or region. However, this does not necessarily ensure those species most deserving of protection or restoration receive it.

Combining information on the genealogy of a species with its conservation status to estimate the ‘evolutionary distinctiveness’ that would be lost in the event of it becoming extinct has gained momentum in analyses of animal taxa, but has rarely been applied to plants. Orchid specialists at KFBG are trialing this approach on the fabulously rich but sadly highly threatened orchid flora of the heavily impacted Indo-Burma Biodiversity Hotspot, of which Hong Kong forms a part.

We utilise in-house expertise in taxonomy, systematics, phylogenetics and conservation to identify priority members (prioritise species) of the Orchidaceae, the largest family of this eco-region. Our analyses justify several priorities, particularly in the intensively poached genera Paphiopedilum and Dendrobium, but also among other often neglected lineages. We encourage botanical gardens in the region to accession under-represented taxa, and citizen scientists and professional researchers to contribute more fully to Red Listing initiatives. Governments are urged to step-up protection of habitats highlighted as cradles of exceptional orchid diversity. 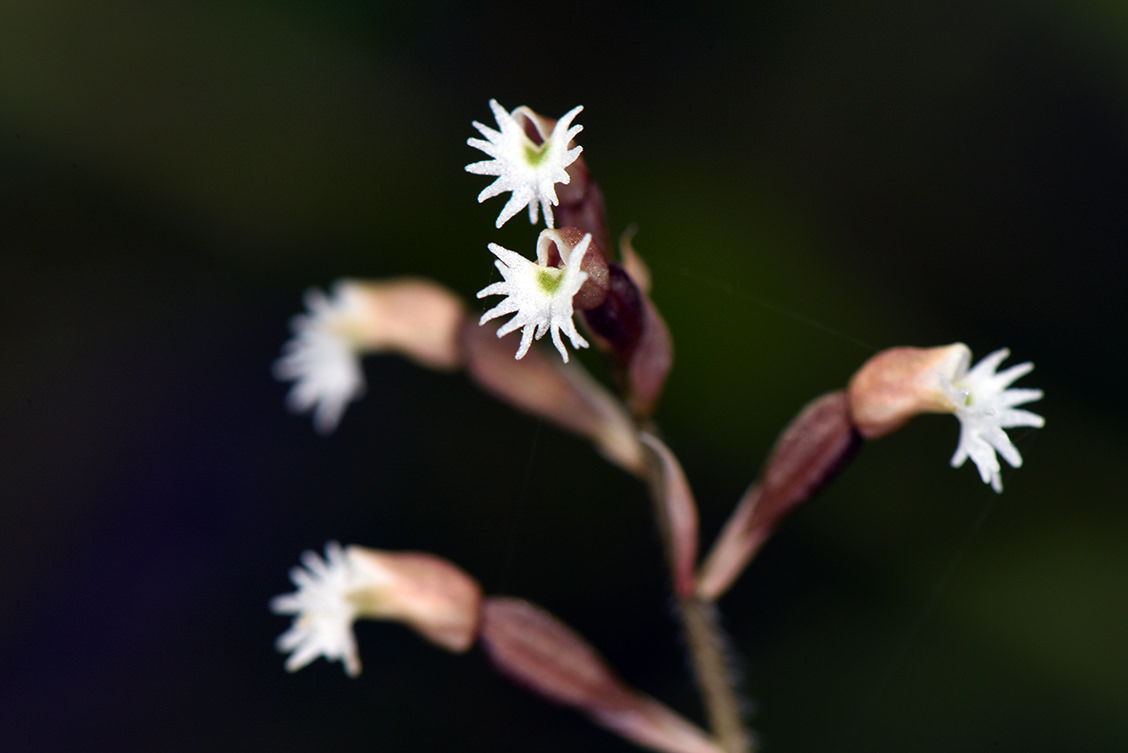