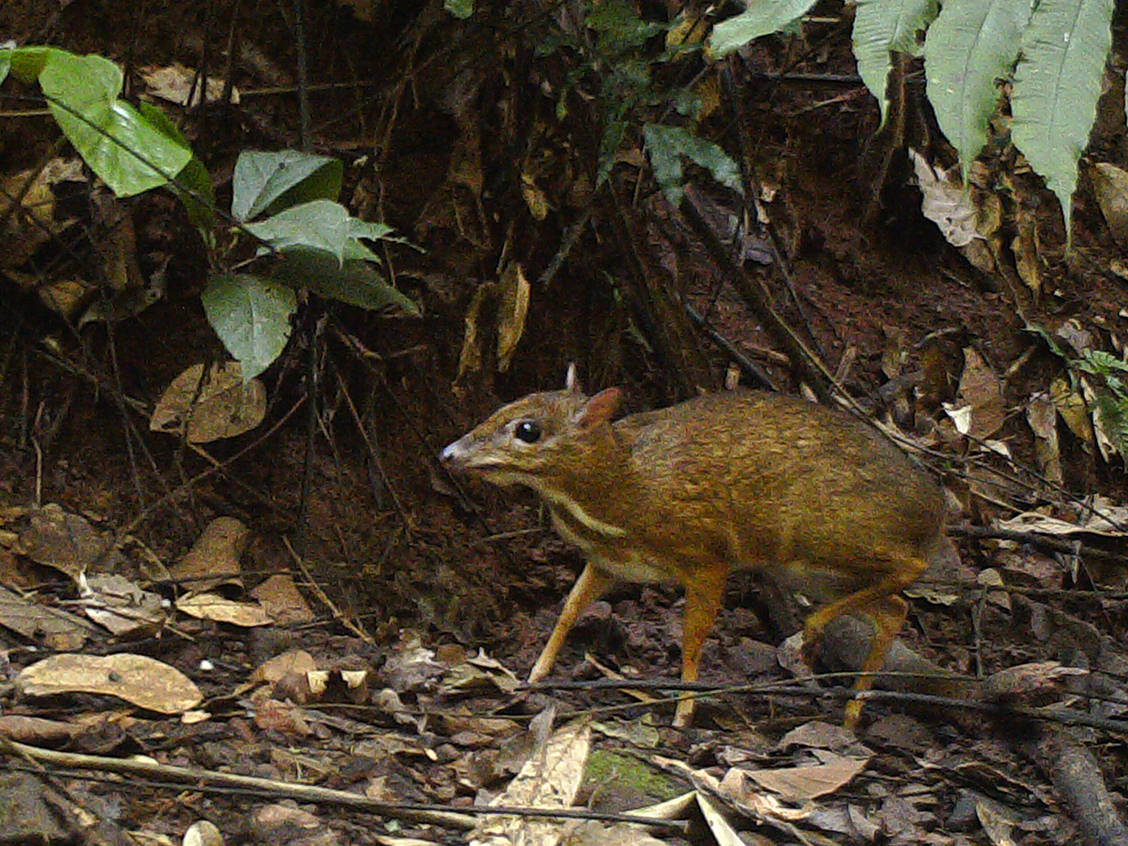 Chevrotain, or Mousedeer, is a group of small hoofed animals native to tropical Asia and China represents its northernmost distribution. In China, chevrotain can only be found in Xishuangbanna in southern Yunnan, but little is known on its status, taxonomy and ecology. 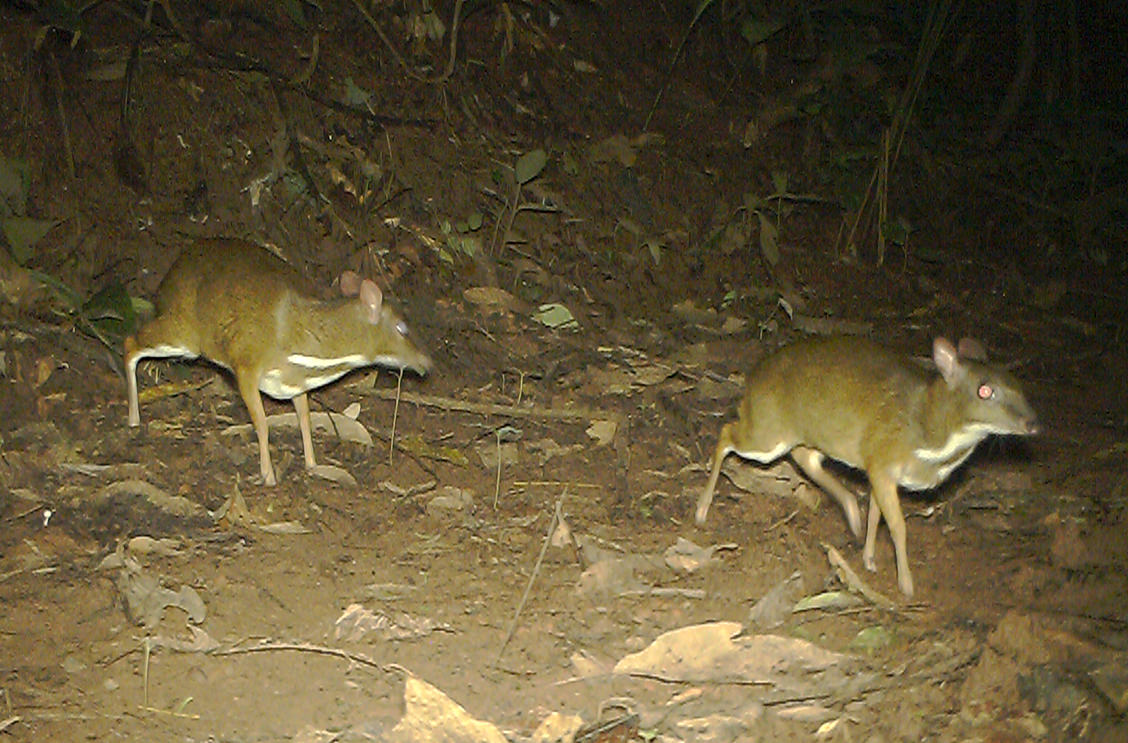 Recent research suggests that the Xishuangbanna population belongs to the species Northern Chevrotain (Tragulus williamsoni) based on skull analysis, but this proposed taxonomy requires further confirmation. KCC is working with researchers to find out the true identity of the Xishuangbanna chevrotain.