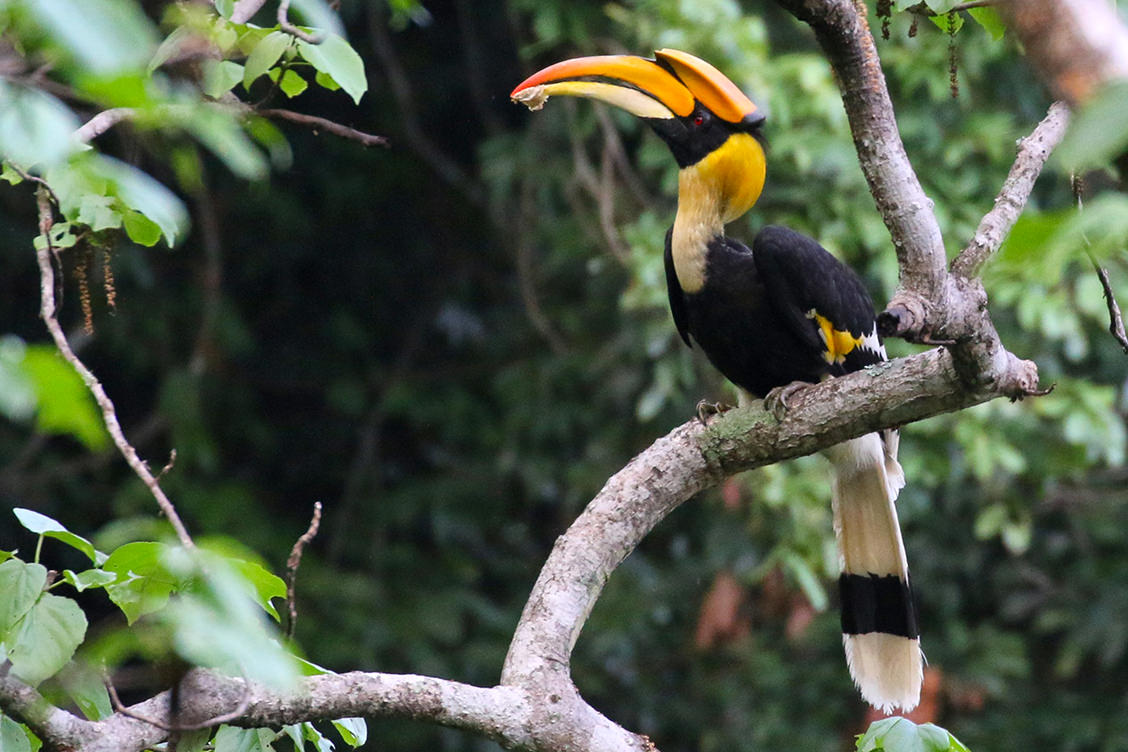 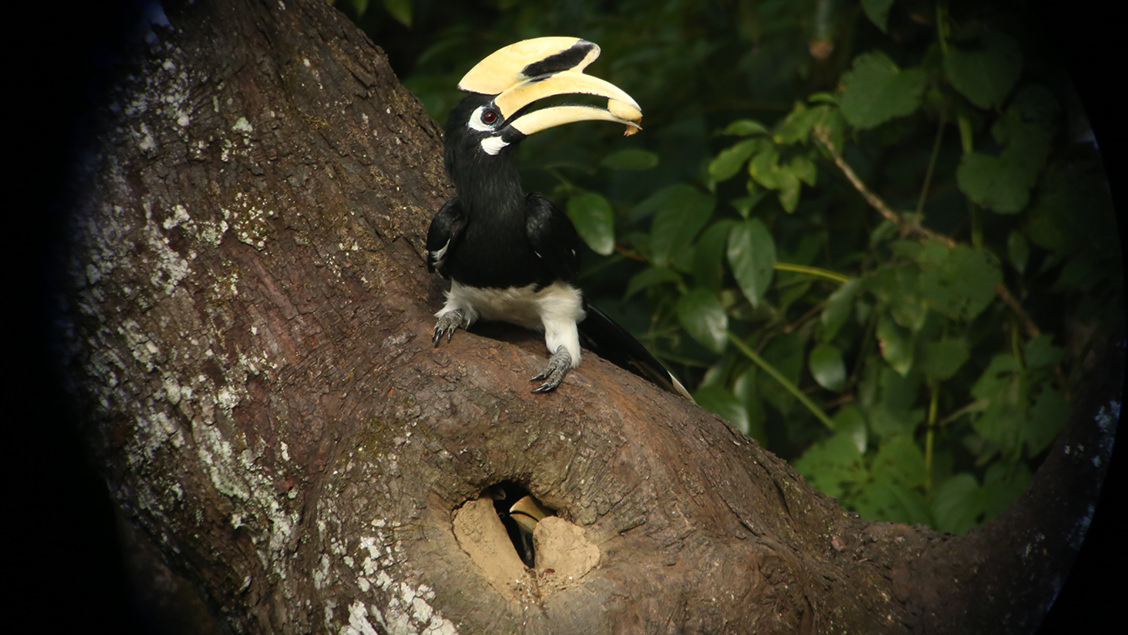 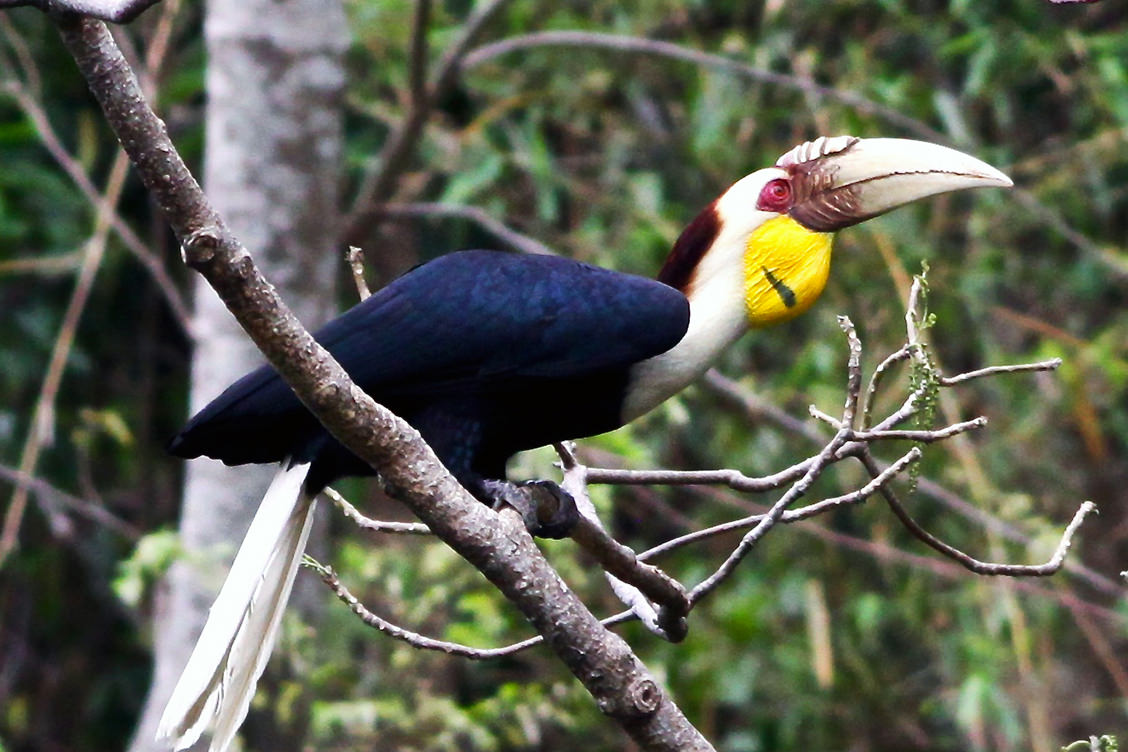 Hornbills are some of the largest birds and most important seed dispersers in Asian tropical forest and keystone species to maintain forest health. They nest almost exclusively in large tree cavities, thus are extremely vulnerable to forest destruction.

Hunting and forest loss have greatly decimated the populations of all hornbill species in China and they only survive in a few remote forest tracts now. 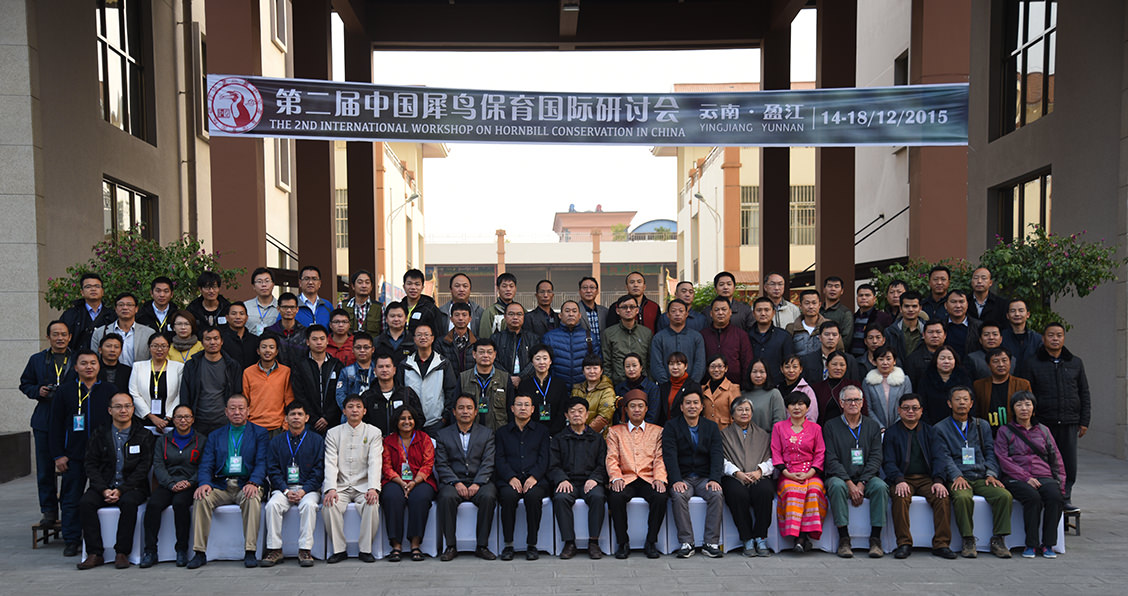 To save these majestic birds from extinction, the Kadoorie Conservation China Department (KCC) have been working in tandem with Guangxi Xidamingshan Provincial Nature Reserve and Yunnan Tongbiguan Provincial Nature Reserve since 2009. Our work includes monitoring the birds and their breeding sites, creating artificial nests and conducting outreach activities in the community.