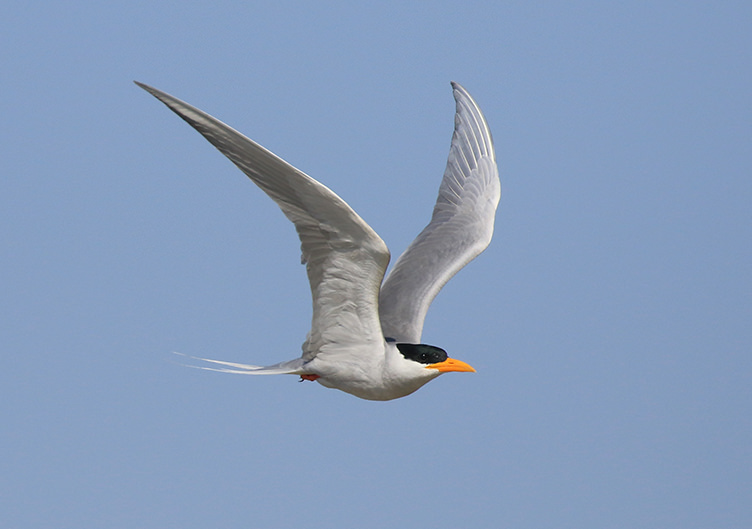 Although India supports a healthy population of more than 50,000 individuals, the River Tern is heading towards regional extinction in Southeast Asia. Recent surveys recorded less than 100 individuals in the Mekong and Irrawaddy rivers, respectively, and it has likely completely disappeared from Thailand, Laos and Vietnam.

In China, the River Tern is also experiencing a precipitous population decline. In Yingjiang County of western Yunnan, its last refuge in China, only five individuals were recorded in 2018, down from 13 in 2014. Although the River Tern is a Class II protected species in mainland China, it has slipped under the radar of conservationists, and is undergoing a silent extinction. 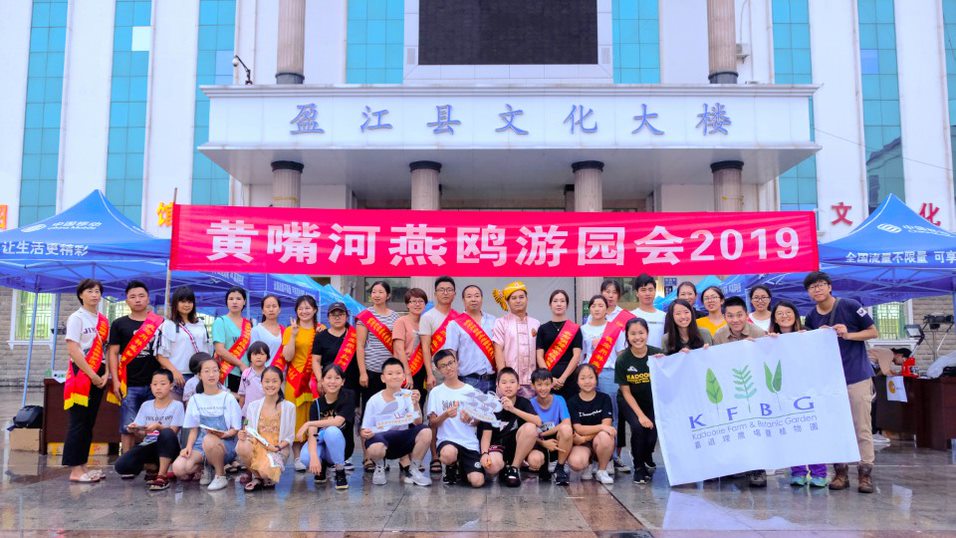 To devise an effective conservation plan, the Kadoorie Conservation China Department (KCC), Dehong Forestry and Grassland Bureau and other partners launched the nation’s first River Tern population survey in 2019 along two major rivers in western Yunnan. The joint team only recorded seven individuals along the Dayingjiang River of Yingjiang County, but was thrilled to locate three active nests, providing a cause for hope.

The joint team implemented measures to mitigate a litany of threats that might devastate nesting attempts of the River Tern’s already critically endangered population in China.

Our concerted efforts successfully helped double the tiny population of this imperilled bird from seven to 13 individuals in 2019. But our conservation work does not stop here. We will continue strive to secure a better future for River Terns by promoting it as a flagship species for the river ecosystem.