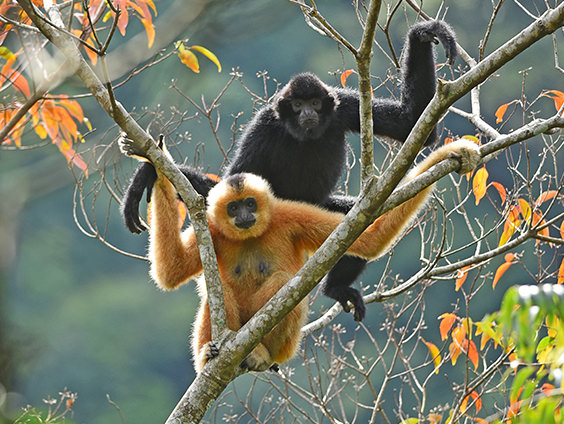 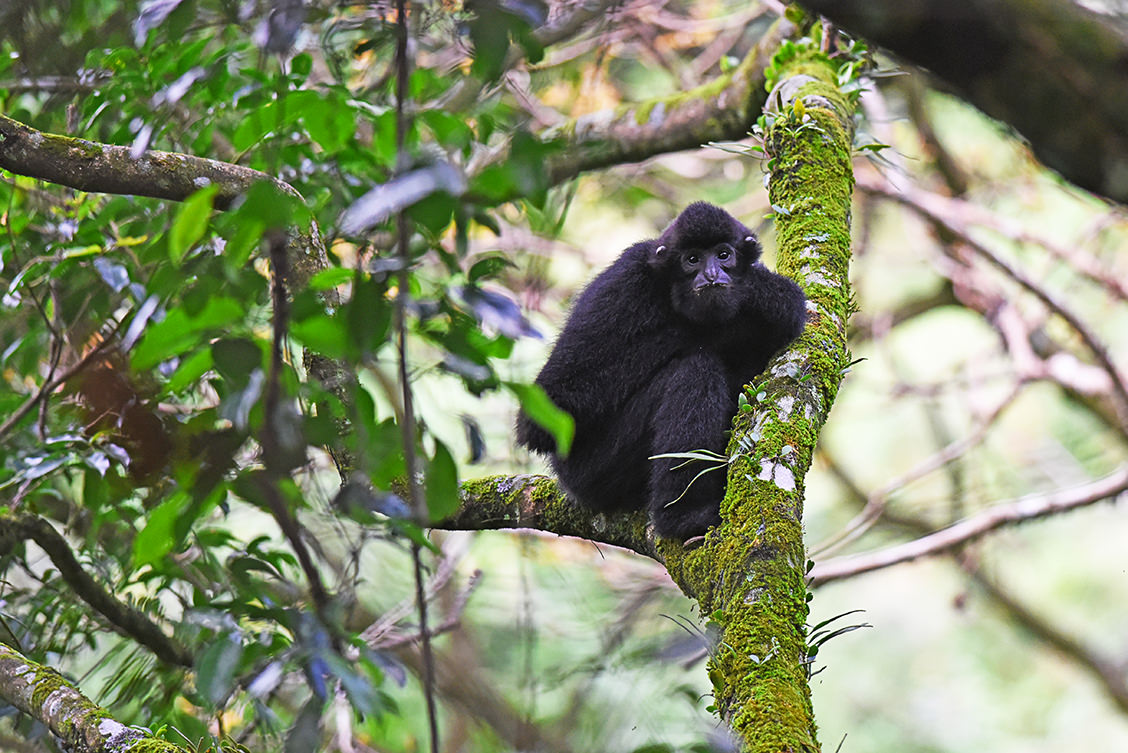 The Hainan Gibbon is the rarest primate on Earth. It is endemic to Hainan Island and is now restricted to Hainan Bawangling National Nature Reserve. Over 2,000 individuals were estimated to live throughout the island in the 1950s, but due to rampant poaching and forest loss, the population declined sharply to less than 10 individuals in the 1970s.

The species have very different looking adult males and females: Adult males are jet black with a hairy crest, while adult females are golden yellow with a black crown. Most gibbon species are monogamous, but the Hainan Gibbon lives in families consisting of one husband, two wives and their immature offspring. The species is well-known for being great singers since they sing duets at dawn to mark their territories and enhance bonding, bachelors also sing solos to attract females. 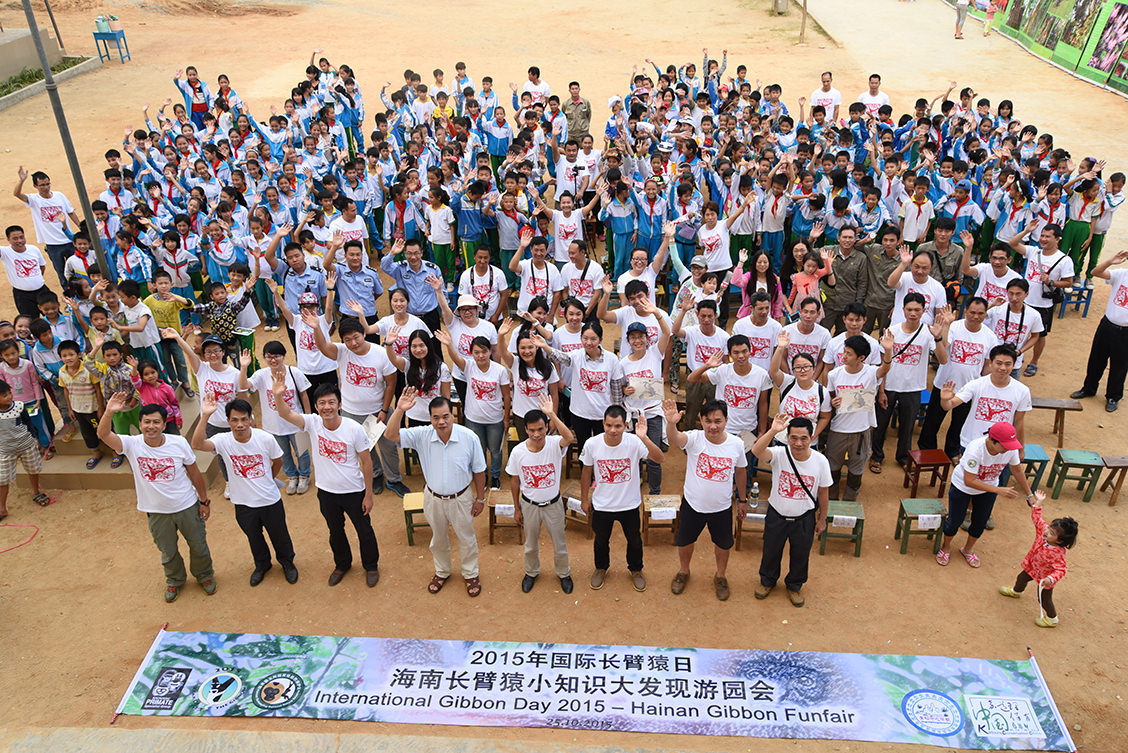 In 2003, the Kadoorie Conservation China Department (KCC) was invited by the local authority to take an active role in saving the Hainan Gibbon. We launched the first population census and only confirmed the presence of 13 individuals in two groups. 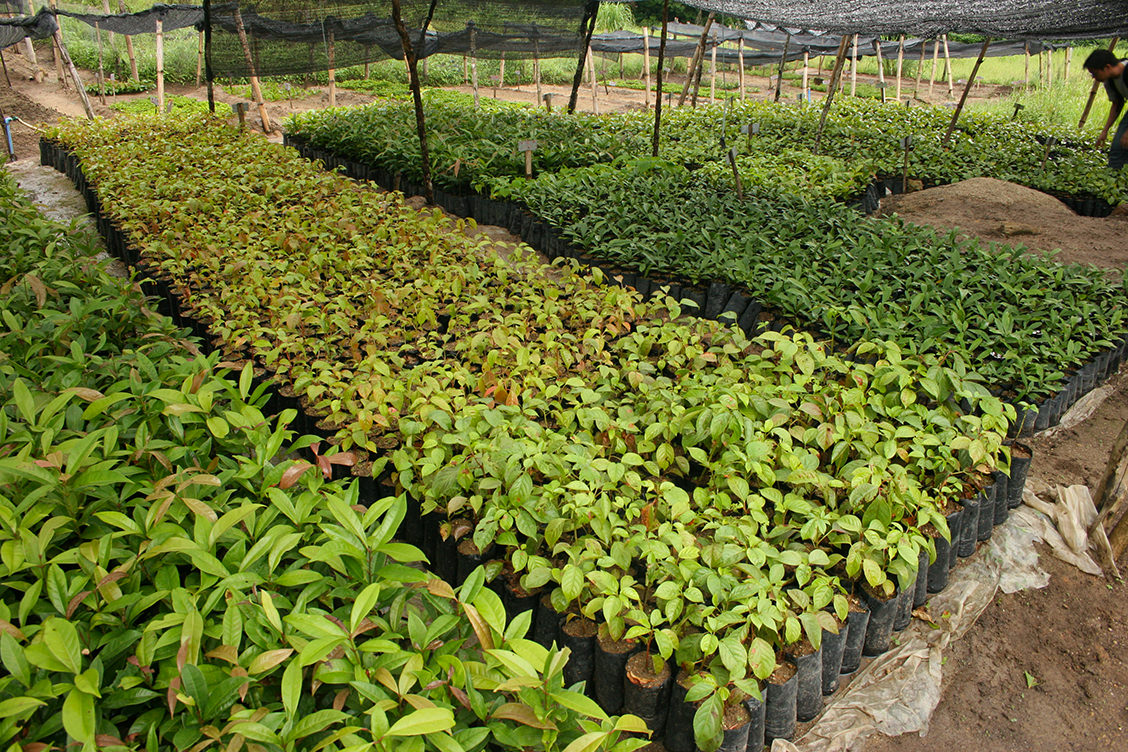 With our determined effort, the Hainan Gibbon population has increased to more than 30 individuals in five groups in 2020. As of 2020, it is the only gibbon species assessed by the IUCN Red List to have a stable population – all 19 other species are decreasing in numbers. 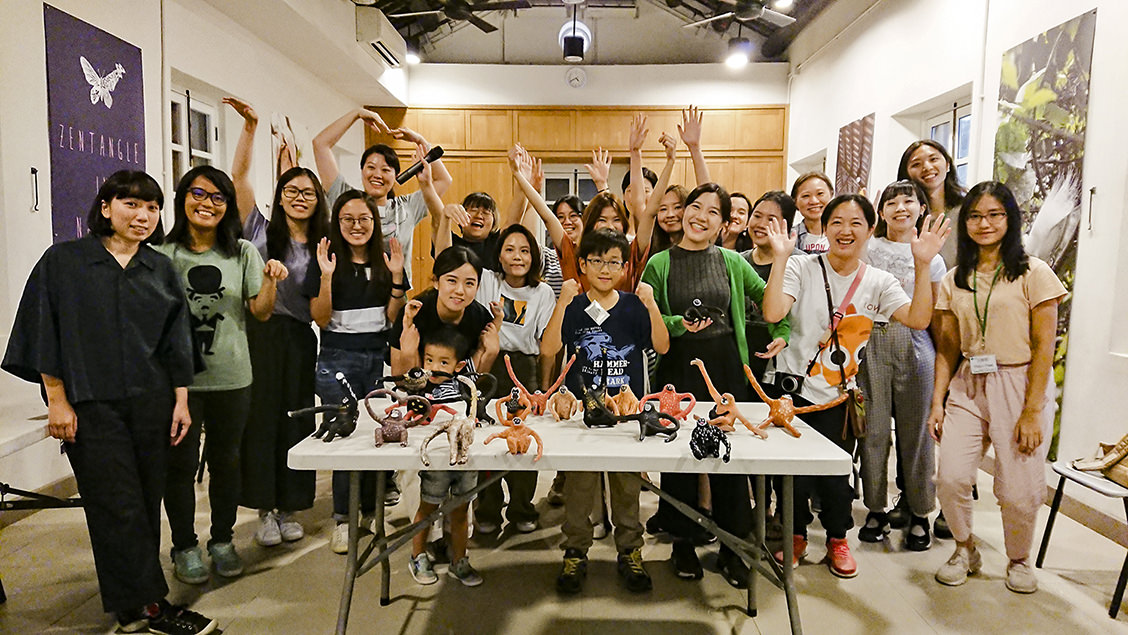