Eld’s Deer is an endangered species found in lowland savanna forest of Southeast Asia. Three subspecies of Eld’s Deer are widely recognised, with the Hainan population considered as part of the subspecies siamensis. However, Chinese scientists showed that the Hainan Eld’s Deer is morphologically and genetically distinct and has long been isolated from continental populations.

Hainan Eld’s Deer used to be found across coastal lowlands of the island, but its population crashed due to habitat loss and rampant poaching for its body parts which are purported to have medicinal properties. Less than 50 individuals are left in 1976. 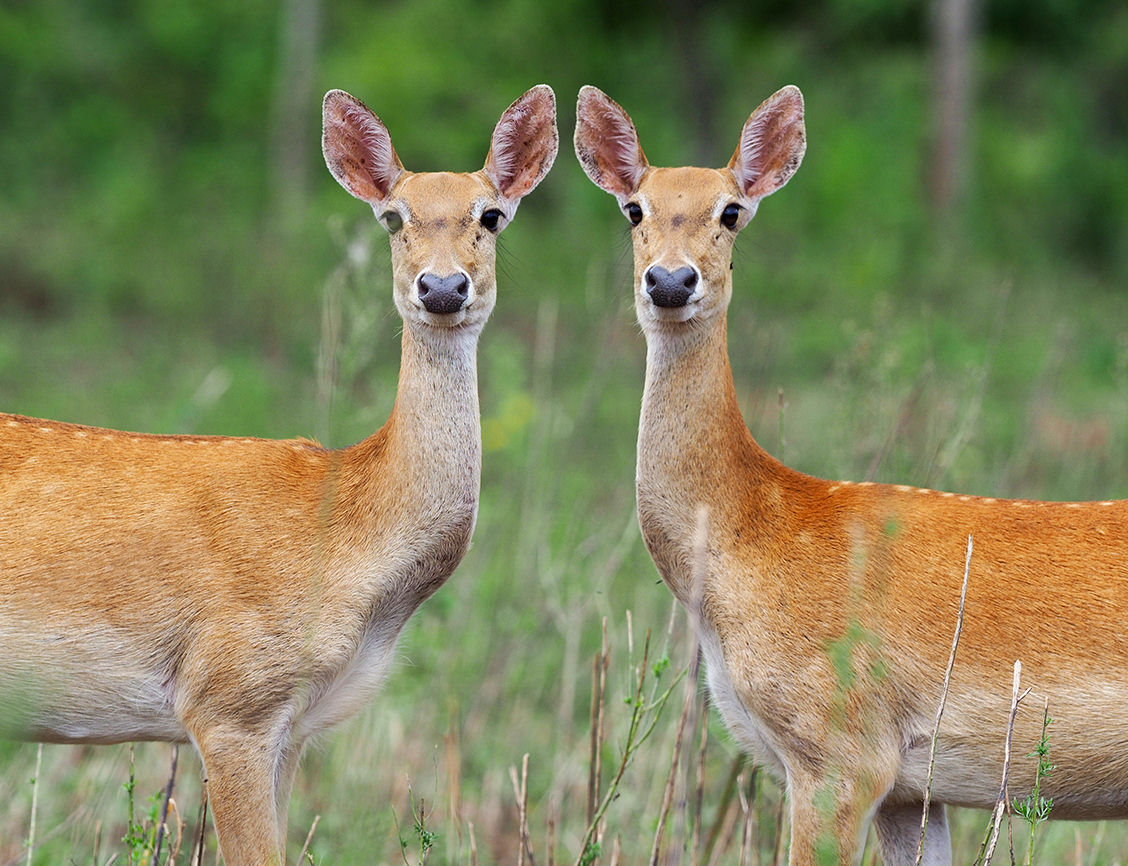 To control illegal activities more effectively, fences were built around the species’ last habitats. The population bounced back and is now safe from imminent extinction. However, the species still faces an uncertain future since its populations have far exceeded the carrying capacity of the tiny protected areas, causing habitat degradation, yet most suitable habitats outside the fenced reserves have been developed.

The Kadoorie Conservation China Department (KCC) has been working with Hainan Bangxi Provincial Nature Reserve since 2015 to alleviate threats to the survival of the Hainan Eld’s Deer. We adopted a multi-pronged approach of habitat enhancement, management advisory, capacity building, patrol facilities construction, awareness raising and lobbying. The deer population in Bangxi doubled in the past few years, and the habitat quality and management level have greatly improved. 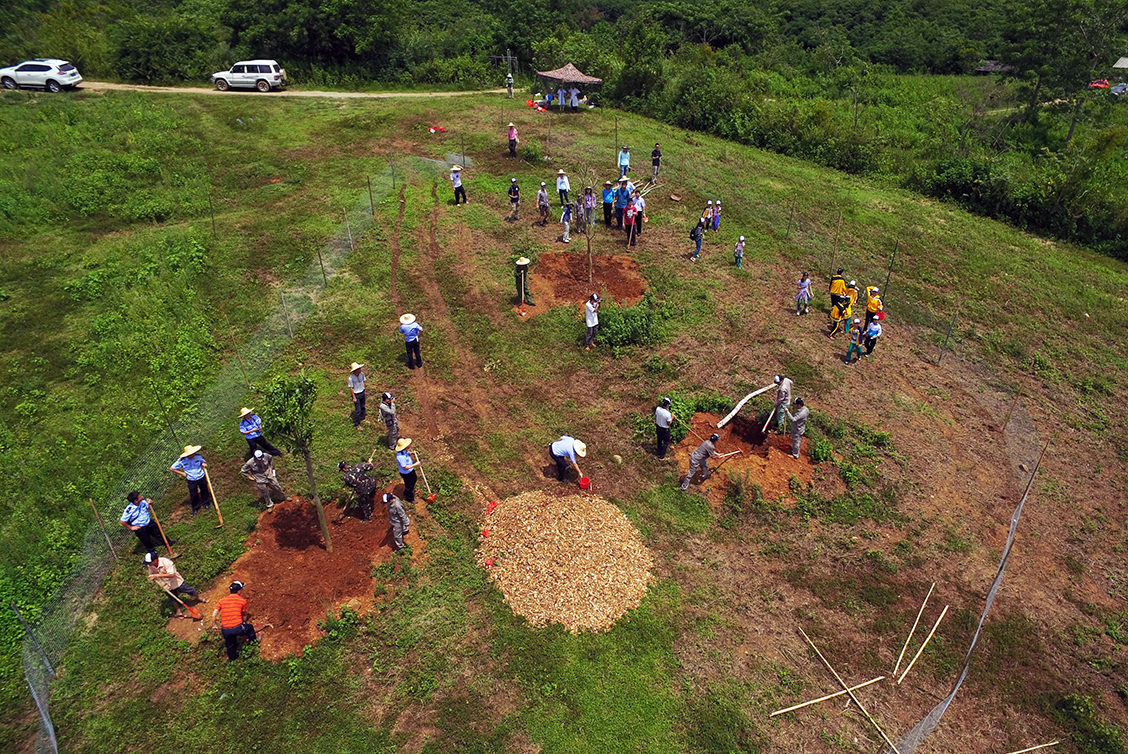